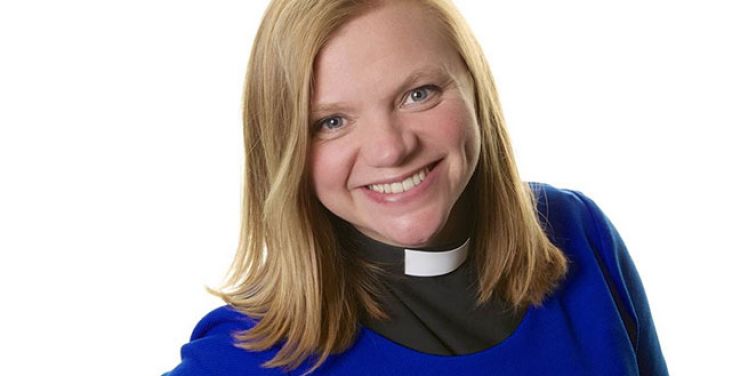 A recent poll by YouGov and Yahoo UK has found that kindness is considered to be the most important trait when it comes to being a ‘good’ Christian.

Speaking on the podcast ‘Britain Is a Nation Of…’ Church of England priest and Gogglebox star Kate Bottley said, “The idea that you can be a good Christian is a crazy notion to me because I’m a terrible Christian”. In the same podcast she commented on a 2017 survey which revealed that just six of the original ten commandments are still seen by most British people as important principles to live by – even among Christians. When it comes to the commandments to love the Lord, not to worship idols, not to use the Lord’s name in vain, not to worship any other god and keep the Sabbath holy, many did not think they were still relevant.

Bottley commented, ‘These are ancient documents; they were never meant to be read in a literal way.’ She went on to suggest that what is more important is the principle and the spirit behind the commandment.

There is something to commend in what Kate Bottley says: The idea that Christians are good people is contradicted by our own experience and that is what we need Christ – the only truly good person –  to live the life we have failed to live and to die the death we deserved to die.

But it is also true that Christians, with all our failings, should be growing to be more like Jesus. This means that we will show increasing evidence of kindness, along with many other aspects of the fruit of the Spirit.

Of more concern in the results of this survey and others like it, is the underlying assumption that we can pick and choose which of God’s rules or commands we consider to be relevant for us today.

Certainly, we do have to work out what God is saying and interpret it carefully and apply it wisely. But we do not have the right to strip God’s word of its authority. For example, we cannot just say that the command ‘to have no other gods before me’ just means ‘God is important’. It must mean that the God of the Bible is supremely important, otherwise Christianity can easily become just a set of social protocols for being nice to each other – something that we agree by consensus – and not at its heart a submission to God and putting him first.

And when it comes to the Sabbath, some Christians would want this command connected to our Sundays. Others believe this command was fulfilled with the coming of Christ and the new covenant. But for all Christians this has to be so much more than some homespun wisdom about taking some time off but about remembering our creator who rested on the Sabbath and gathering to remember that because we are set free in Christ we enter God’s rest.

God defines what is good; it is not for celebrity vicars or the general public to decide what makes sense to us. God has made us and he loves us. Therefore, it makes much more sense for us to humbly receive his loving commands as his best for us. We will not regret it.