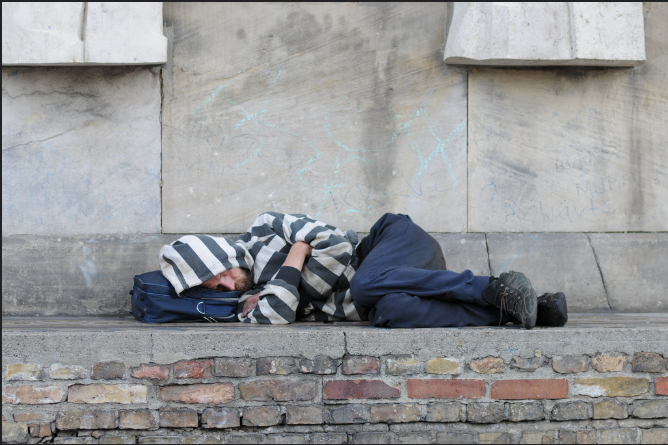 Most of us woke up Saturday morning a week ago to the terrible news of multiple shootings in Paris of random groups of people enjoying themselves at cafés and concerts in a suburb of Paris. This was followed a week later by the murderous siege of a luxury hotel in Mali.

Here are some reflections that may help us as we respond.

Condemn such murderous acts of violence

All such murder is wrong. Men and women made in the image of God should not be gunned down in the streets. God calls on us to value all human lives, whatever, race religion or values they adopt. It is appalling and evil to murder and we should condemn all such acts wherever they occur (bearing in mind that similar atrocities are happening in other parts of the world all the time).

Mourn with those who mourn
We should show sympathy and solidarity with those who mourn and weep. Although France is one of our sporting rivals we have a shared history and culture with the French and many of us have travelled there so it’s all very real to us. So it’s right for there to be words and symbolic acts to show that we care and sympathise.

Godless culture is not sacred
One of the thought-provoking things to hear many commentators say over the past week was that these attacks are against our values and way of life, as if there was something sacred and virtuous about everything in our culture and having the right to do as we please was a supreme achievement. Some things in our culture are good and to be treasured such as freedom of speech, equality (when properly understood), generosity and the celebration of scientific and artistic endeavours. But it’s not all good. Even in those streets full of victims there were people who were not living in submission to the rule of Jesus Christ. A religion of Western values is idolatry and certainly will not save us. We are sinners as much as those who pulled the trigger. This is not a popular idea on the streets of Paris or London but it is true.

The world is broken. Only Jesus can mend it
Lighting up towers with the French tricolour does not demonstrate that we have overcome selfishness, greed and evil. Football players linking arms before a football match and respectfully singing the French national anthem does not prove that we humans can bring about world peace. Marking a minute’s silence does not end the cry of the oppressed and the abused. More love, more tolerance, different politics, education, nutrition, economic prosperity or bombing the bad people will not bring about the righteousness and peace that we long for and that God demands.

We see all this suffering in the world and then we see Jesus hanging alone on a wooden execution Cross. The body of the Prince of Peace breaths its last. His suffering was not meaningless, and did not demonstrate God’s weakness, malevolence or non-existence but rather His power, love and presence. For all our sins he lays down his life. For all our sadness he can sympathise like no other. Christianity is uniquely comforting because only the Christian God plunged into the suffering we experience and came out the other side victorious.