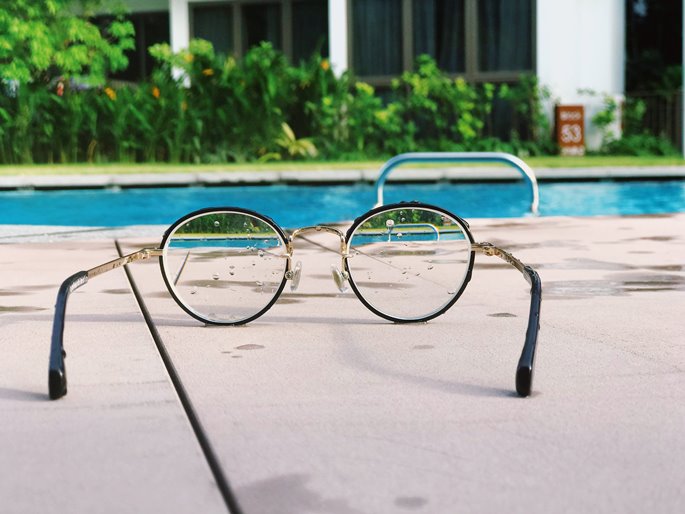 Last week the results were revealed of a survey of adults over 16 as part of the BBC’s “Year of Beliefs”. They show that a concern for morality is alive and well in the UK.

However, the results also highlight the fact that unless our desire to do the right thing is based on a solid foundation, it cannot be relied upon to show us how to live.

Among the findings of the survey:

70% agree that it is important to have a moral framework for living. But across the generations the survey reveals marked differences in what people believe to be right or wrong.

73% believe that abortion is justifiable. Although to demonstrate the inconsistency,

49% believe that suicide is never right in any circumstances

69% say people should be free to live their lives as they want, as long as that does not harm others.

But are good moral standards just about what causes the least harm to the least number of people? Who is to say that not harming anyone else is a good thing? And even if not causing harm is a good thing, how is harm to be defined? Is taking the life of a baby in the womb harmful or not?

Without an absolute standard to guide us, we are left with a conscience but without a compass. The fact that we cannot agree on what is morally right, and that views on this  change over time and between age groups shows that we need to build our moral framework on something more solid than the shifting sands of public opinion.

The persistence of a sense of morality in our country is clear from this survey. This is not a surprise; not a day goes by without a family member, friend, work colleague or someone in the media referring to something as good or bad, right or wrong.

The existence of this pervasive sense of right and wrong (even without any clear understanding of how to define them) is a compelling argument for the existence of God. It is he who has given us a conscience; having a sense of right and wrong is built into us. Some have attempted to argue that morality is a biological necessity or that it is just self-evident: “It is obviously wrong to…”. But none of this adequately explains humanity’s profound and universal sense of morality.

The best explanation for the existence of this moral conscience is God. It tells us there is a God. But our moral confusion tells us we need him to show us what is right and good. We need a standard, a measure that is outside of ourselves. We need to listen to God and to know and trust him; he deserves our obedience and his laws are good because he knows what is best for us.

The BBC survey goes on to show that most people are not very successful at keeping the moral code they claim to support. For example, 60% of those who say they have been unfaithful to their partner also say it is never acceptable to cheat; the good we say we want to do we do not always do; we cannot even keep to the standards that we set for ourselves.

Our sense of failure to do what is right should cause us to long for a Saviour. The great news of the Bible is that Jesus Christ has succeeded where we failed. He lived a life of moral perfection and died to pay the price for our moral failure. Trusting him sets us free from our past, cleanses our stained consciences and points us in the direction of true moral virtue.