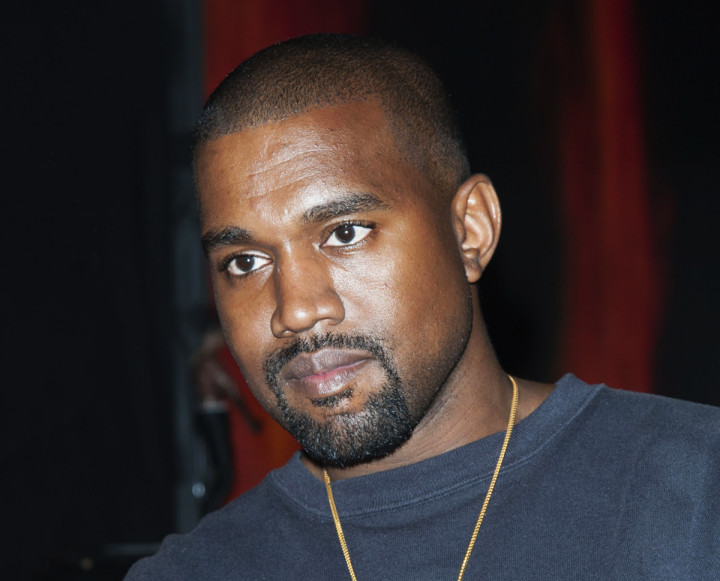 Kanye West, the controversial and outspoken American rapper, has a new album out called ‘Jesus is King’. He has been claiming for a while that he is a Christian and his ‘Sunday Service’ performances have been attracting a lot of attention; now this album and the surrounding publicity have brought his faith front and centre and it is provoking strong reactions.

Ahead of the album’s release, DJ Zane Lowe conducted an extensive interview with Kanye for Apple Music which has more than two million views. It includes long sections of discussion about his faith: He talks about serving Christ, and wanting Jesus to use him. He goes on to say, ‘I tried it my way and it’s just not working out; it’s a shambles… and now I give it all up to God… I thank God for saving me physically, mentally and spiritually… I am at peace’.

Last week, an episode  of James Corden’s ‘Airpool Karaoke’ show, saw him chatting with Kanye about the new album, singing along with a plane full of his choir in great voice. At one point Corden asks what a typical evening in the West household is like; he replies that they put the kids to bed, and go themselves. Kim Kardashian (his wife) watches TV while he reads the Bible. Priceless! Corden just didn’t know where to go with that.

Amongst Christian commentators there are those who want Kanye West for a trophy and others who want to put him on trial. I think neither response is biblical or necessary.

Some Christians are enthusiastic about his apparent faith in Christ and want him as their mascot. They unquestionably endorse his change of direction; they can rightly point out that Saul of Tarsus’ reported conversion was treated with similar scepticism by the early church – and look how that turned out! They point to the fact that he is saying things about God and the Bible that in his world are outrageously brave.

We should celebrate someone’s conversion to Christ and be slow to judge. It is good and biblical to assume that someone who proclaims Christ is Lord and is seeking to live a changed life has been born again. Kanye West definitely has a worldwide profile that none of us can match and is having conversations about Jesus that are being seen by millions of people. Why would we not want to at least be positive about that as far as we can understand it?

We do not need to go overboard and enlist him as the greatest hope for the church. We must not create an idol, investing our confidence in him. But let us take what he says on trust unless there is clear evidence to the contrary and pray that his faith would be genuine and grow, and that there would be much fruit in the long term.

Some onlookers are cynical, assuming that this is a temporary craze not a real conversion. Others wonder if this might be a marketing ploy to grow his already vast personal wealth or to promote his clothing brand (Yeezy, already worth a $1billion). They also point to the degree of self-centredness and lack of clarity about sin, repentance and the cross in what he says and sings. I have some of those questions too, but when I listen at length to the interviews, I hear a lot about the grace of God and I wonder, what will God do through this?

New Christians can often say some pretty hair-raising things. We don’t achieve spiritual maturity when we first receive spiritual life. Are we setting the bar too high? Let’s wait and see where this leads. Remember that whoever is not against us is for us (Luke 9:50). Be open to the reality that God saves people with all their baggage and use them as he sees best. They really do not need a kite mark from us.

What is it in us that wants to put people in a box? It is not as if he is applying to become a member at our church or to become our pastor. We don’t need to judge his heart; God can do that. I know we do have to make judgments about whether someone is speaking the truth or not and call it out, but we need to watch our hearts in this and be careful with our opinions.

Who of us is talking so openly as Kanye West about praying, reading the Bible, Jesus as king and giving everything up to God? So let’s be bold ourselves with our own story. Why not use the headlines that Kanye West is making as an opportunity to talk about Jesus too?

The latest ‘Sunday Service’ concludes with a powerful and passionate exposition from John 3:16 by Kanye’s pastor, Adam Tyson, which would be welcomed in any of our churches. (Tyson tells the story of his interactions with West in an interview with ‘Apologia’). Here is bad-boy rapper Kanye West, leading people to hear a sermon on God’s superlative saving love with an invitation to come to him in repentance and faith. Who wouldn’t want to celebrate that?