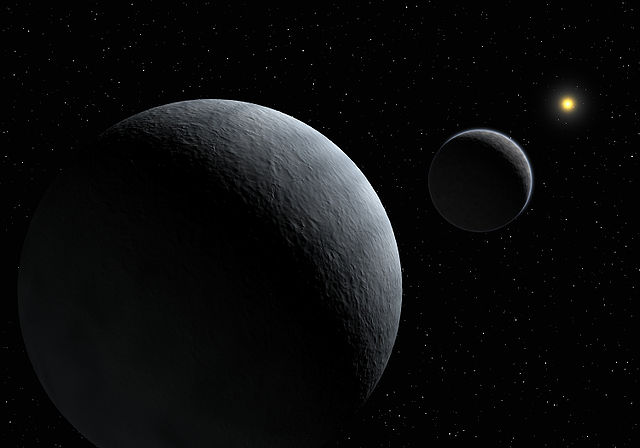 With an assisted suicide bill going through our parliament today it’s a fundamental question. Is it my decision when to die?

Can the state make the decision for me?

Whose life is it anyway?

God gave us life. He decides how we use it.

Christians believe that all people are made in the image of God (Genesis 1:26) and so life is precious. Human beings need to be treated with great dignity and honour. We should not murder, even if that’s killing ourselves. (Exodus 20:3). The state may authorise killing in exceptional circumstances (e.g. war) but as individuals living at peace we should neither murder or expect to be murdered. We have a right to live. But how long does that right continue?

God gave us life: He decides when to end it

God says our right to life lasts exactly as long as he decides. We don’t ultimately have a open ended right to live or to die. Only God has the right to give life and take life away. He determines it all. God has numbered our days (Job 14:5).  God is the sovereign Lord who determines the day that we die.

So making it lawful to help people to kill themselves is sadly so against God’s will. For today it was defeated, but it will come back again because the public is broadly in favour.

I know as Christians we need to be careful about this topic because medicine has advanced so much that we can keep people alive longer than ever could’ve been imagined in the past. God does not call us to keep someone alive for as long as possible. Bible characters seemed to have a remarkably candid and dignified way of accepting their imminent death and seeking to pass on godly wisdom. We should not prolong life when it is clear life is over. Sometimes the best we can do is to make the person as comfortable as possible during the process of dying, not hastening their death but not intervening, rather we should sometimes let death take its natural course but make every effort to comfort those who are suffering.

Being diagnosed as having 6 months to live is pretty much all the criteria needed if the bill proposed to our parliament is passed. This is not natural death for the terminally ill but assistance to rapidly speed up the process. Think of all the moral pressure on people who hear that diagnosis to book up their suicide immediately.

For now, it is the right of the individual to kill themselves. No doubt soon there could be an option for relatives, friends and the state to bump off all those expensive bed blocking people who are dying at our expense.

God gave us life: we should not steal what is his

Above all else, men and women claiming the right to die is the ultimate snatching of what belongs to God. It’s the full expression of our desire to be our own gods, the stealing of God’s right to decide and making it what we determine.

Thank God that for today, we have been delivered and the bill was defeated. God forgive us for the attempt.