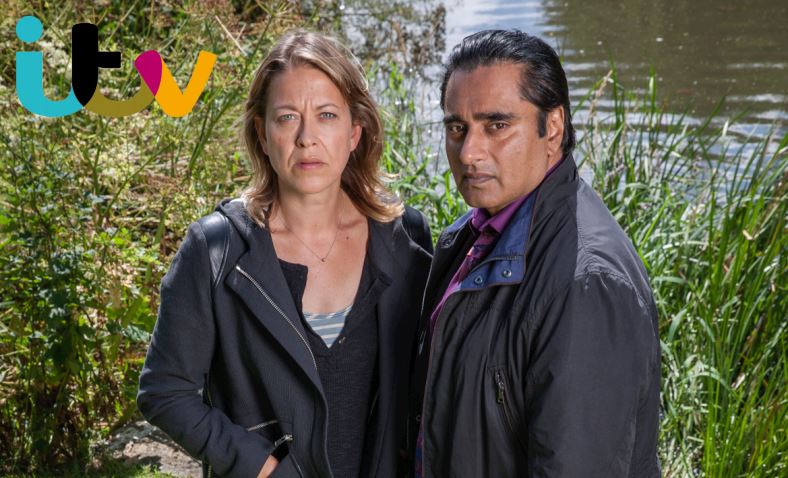 Whitney Houston dies in a hotel room in Beverly Hills, Los Angeles. I guess all of us were sad to hear the news. She had an amazing voice. She had natural beauty. She had an authentic story: gospel choir singer turned global superstar. However, I doubt many of us were surprised at her untimely death. If you saw any of her recent performances you would observe that she was obviously losing control. Probably we think we could be that rich, famous and beautiful and cope with it much better. But are we that different?

Her death prompted a phone-in debate on BBC Radio 5 Live entitled “Can an addict be cured?” There were harrowing stories of families torn apart by a family member becoming addicted and the consequent sadness, hurt, deception, stealing and illnesss.

In amongst the debate about whether addiction is inherited or learnt, there was a fascinating story about three siblings known to one of the callers. One of them became dependant on drugs, one a religious fundamentalist (whatever that meant) and one a workaholic. Who was the addict?

There are important differences in the morality and the consequences of various addictions, whether to hard drugs or alcohol, work, religion, coffee or TV, but there is also a common thread.

We all have things that we think we could not do without and we will make a lot of effort to obtain and keep them. Any addictions are just a special case of that yearning for satisfaction, security, meaning, fulfilment and love. As a young lady put it “taking heroin is like someone giving me a great big hug.”

That longing is something that the Bible describes as God putting eternity in our hearts. We long to really know eternal significance. We dread not being alive. So we fill our lives with psycho-substitutes. The tragic thing is that they end up ruling us, squeezing the life from us, and worse still obscuring the God who is the only one who can satisfy. The Bible has a word for this: idolatry.

The great thing about the true God is that he gives away for free the eternal life we were always looking for.