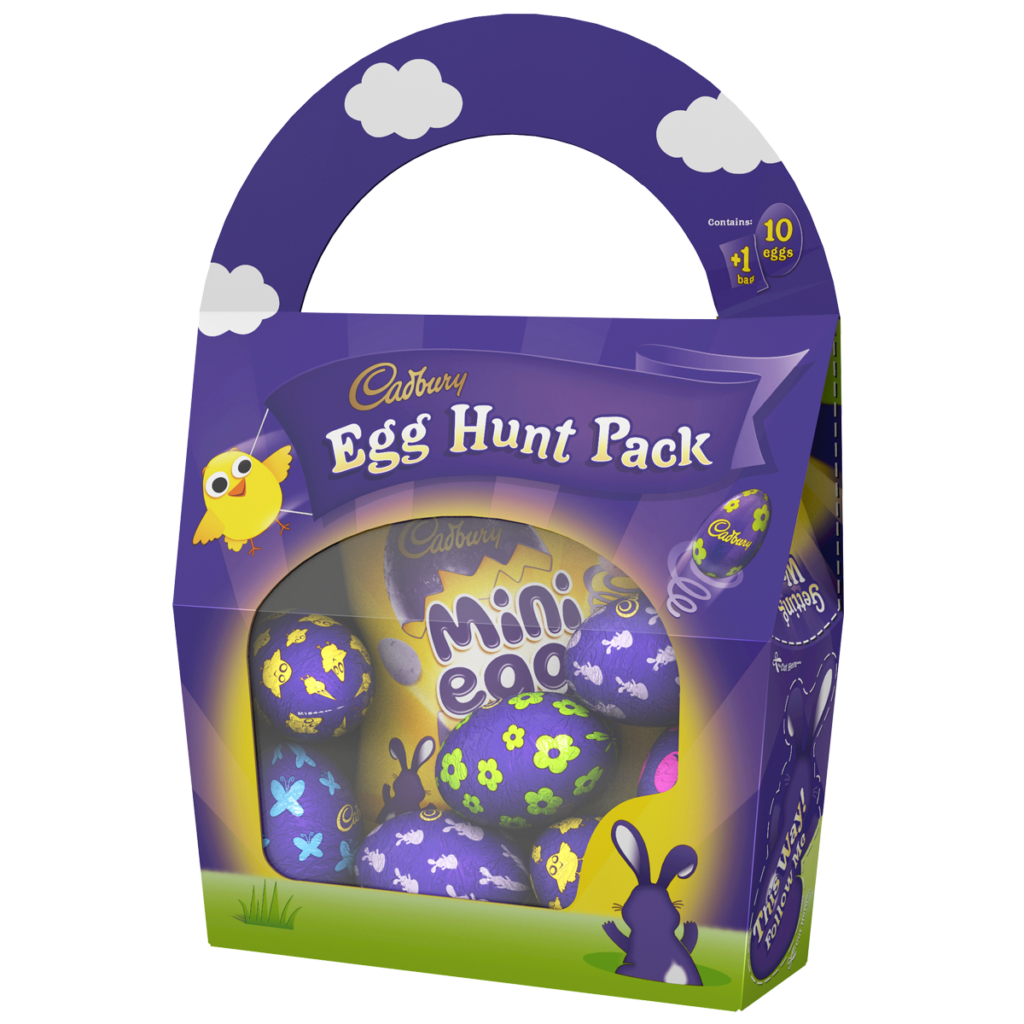 As Christians we don’t tend to join in with Halloween.

It’s not that we are afraid because we believe like the Celts that it was the night when the boundaries between the living and the dead overlapped, or that the deceased would come back to life and cause havoc such as sickness or damaged crops. It’s not that we don’t want to honour (hallow) the name of those Christians who have died in the past – part of the history of Halloween. (Although we certainly don’t believe they need help out of purgatory!)

Neither do we think that the majority who celebrate Halloween by dressing up and doing “trick or treat” and attending parties believe in ghosts and spirits of the dead or are devil worshippers. That includes some Christians and we respect those who have decided it’s not an issue they want to take a stand on.

But for many of us, we don’t want to participate or give credibility to something which is either celebrating or making a joke of violence, evil spirits, ghosts and dead souls.

But can there be more positive ways to respond? Here are some questions and thoughts for us to think about:

Could Halloween be an opportunity to teach our children what it means to follow Jesus – to explain and demonstrate that following Jesus will sometimes mean feeling like strangers and aliens at times in this world? (1 Peter 1:1). Could Halloween be a chance as a family to stand apart?

Could Halloween be an opportunity to model sacrifice? Sometimes hosting or attending a light party can be a good way to do something positive as an alternative to Halloween, but other times it can be motivated by trying to compete with Halloween or concern that we don’t like our children to miss out. Could it just be instead a night of the year when we model the reality as a family that discipleship sometimes means sacrifice?

Could Halloween be the one night of the year when people knock on OUR doors and might be ready to hear about Jesus? So as kids knock on our doors, instead of sending them away with a flea in their ear or ignoring them altogether, we greet them and give them treats, loads of sweets because we want to be generous like our Father is generous to us (Matt 6:25ff). And having given them sweets, we then give them a tract, explaining as we do, that we are giving them this because we want them to know the best gift – Jesus! What if we did this with our kids beside us so that they see our concern to tell people about Jesus? And what if they gave the tract and explanation? What impact might that have on their faith, their understanding, their friends? Could this be more meaningful, more fun, than attending just another party? I wonder? 1. Stock up on sweets, chocolates and tracts – e.g the ones available from the Good Book company- Click here

2. Make sure you are at home on the 31st October

3. When Children come trick or treating, simply hand them some sweets or chocolates along with a tract. MAKE SURE YOU HAVE SPENT SOME TIME THINKING ABOUT WHAT YOU WILL SAY – just one line is all that is needed!