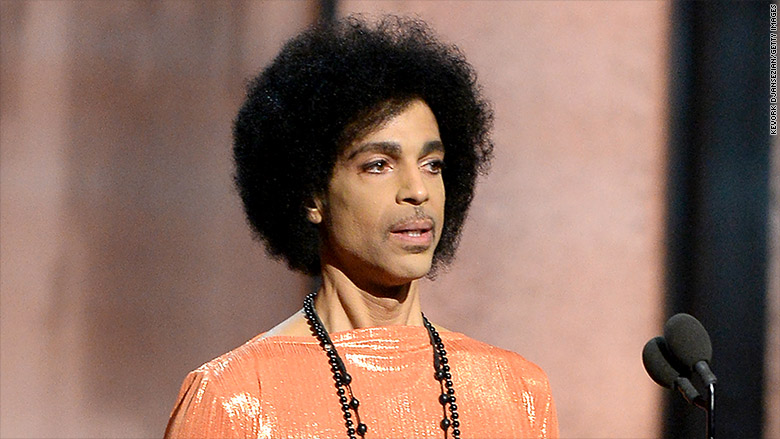 Tim Farron has announced he is to stand down as leader of the Liberal Democrats.

We can only speculate about precisely what he means about not being able to reconcile his Christian faith with being a political leader but I believe this statement should be taken at face value as an honest, humble assessment of his own abilities and the harsh reality of the present political scene.

What lies behind the media pursuit of Tim Farron and the current obsession about the possible alliance between the Conservative party and the DUP with their socially conservative values is that traditional Christian views about sex, abortion and creation are not acceptable in modern Britain. They are considered unscientific, irrational, and immoral. Christian politicians are now virtually unable to express a traditional Christian position on issues for fear of being hounded out of office.

Moreover, Tim Farron has been caught between the evangelical Christian community who would have been dismayed at his comments about gay sex, abortion and privatising his faith, and the liberal media and politicians who were not really convinced by his apparent change of mind about things he has said are wrong in the past.

Perhaps he has realised that separating personal faith and public office is impossible. We too will increasingly find ourselves told to keep our faith out of the public square. But truth is something that captures our hearts and compels us to speak and to work out our faith in every corner of life.

We pray for Tim Farron and trust there are Christians around him who are able to pray for and with him and give loving support and counsel. We pray for God’s mercy on our nation that Christians may be bold and given opportunity to speak up for Christ and lead the country in a good direction.