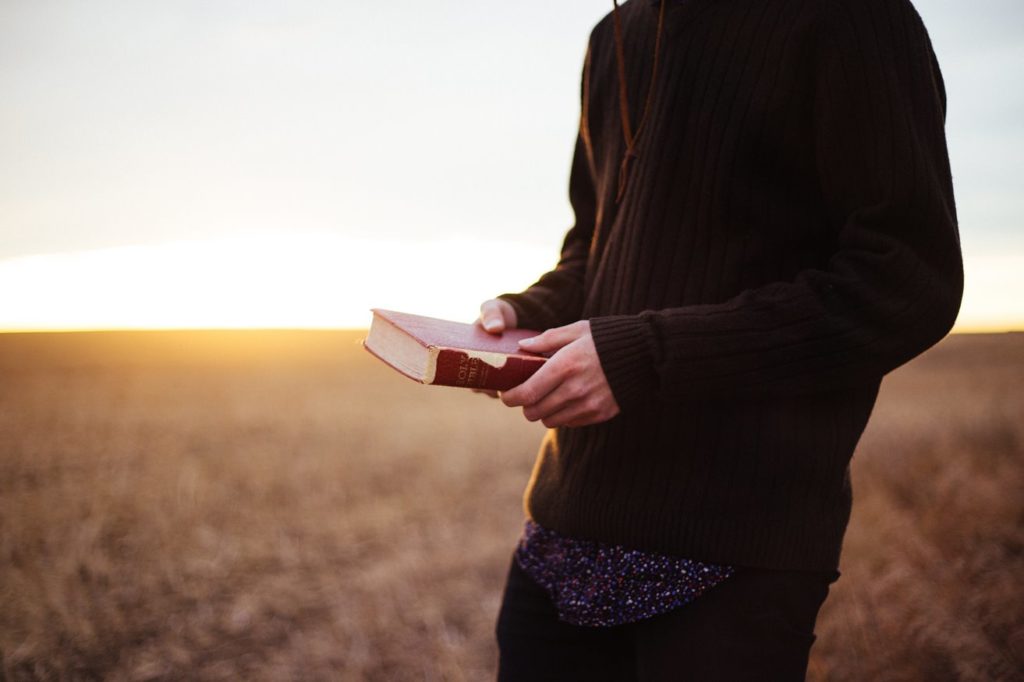 Atheism on the decline as Churches enjoy larger congregations over Christmas.

The number of atheists in Britain has fallen in the past year, according to a survey in The Times on Friday this week.

The proportion who said they “do not believe in any sort of God or greater spiritual power” fell from 38 per cent in 2016 to 36 per cent in 2017 and to 33 per cent in 2018. The number of people with faith in God was steady and the number of agnostics and those with a “spiritual” belief increased. The survey also found a slight rise in the number who say that they pray but that they do so less regularly.

The YouGov survey also showed the number of those going to church seems to have grown in the past year but with people attending less often. However, attendance at Christmas services has increased in the past few years.

These results are in line with the experience many of us have in our churches, especially the larger ones with well organised meetings which cater for all ages. Numbers of smaller churches are closing, but often the congregations at larger ones are growing because they can do the attractive services well. Many have a growing “fringe” of interested but uncommitted attenders who are happy to be there when they can but are not really immersed in the church as their new family.

We also notice that people are often willing to attend special services at Christmas, some seeking them out even though they have no connection to church throughout the rest of the year.

We also observe that although many are ignorant of basic Christian beliefs and Bible stories they are willing to come and listen as they recognise, to some degree, their spiritual hunger and poverty. Atheism is ultimately an unsatisfying ideology which offers no hope or purpose to anyone so it both expected and encouraging that it is on the decline.

This presents Christians with an opportunity to explain and embody gospel truth to the majority of the population who it seems, could be open to listening. Even if people are only sporadically attending church, as they hear the Bible explained and learn more about Jesus, the Holy Spirit can work in their hearts.

But the Christian community itself needs to be committed to a local church family, otherwise we may be presenting our faith as just another lifestyle or entertainment option. We need to model holiness, growing both through suffering and a deep commitment to the body of Christ, the church.  We need to preach the whole gospel of free grace and the blessing of being part of the Christian community, so it is not simply seen as a lifestyle choice that helps me with some of my problems but is about coming under the lordship of Christ – the best and only true king.