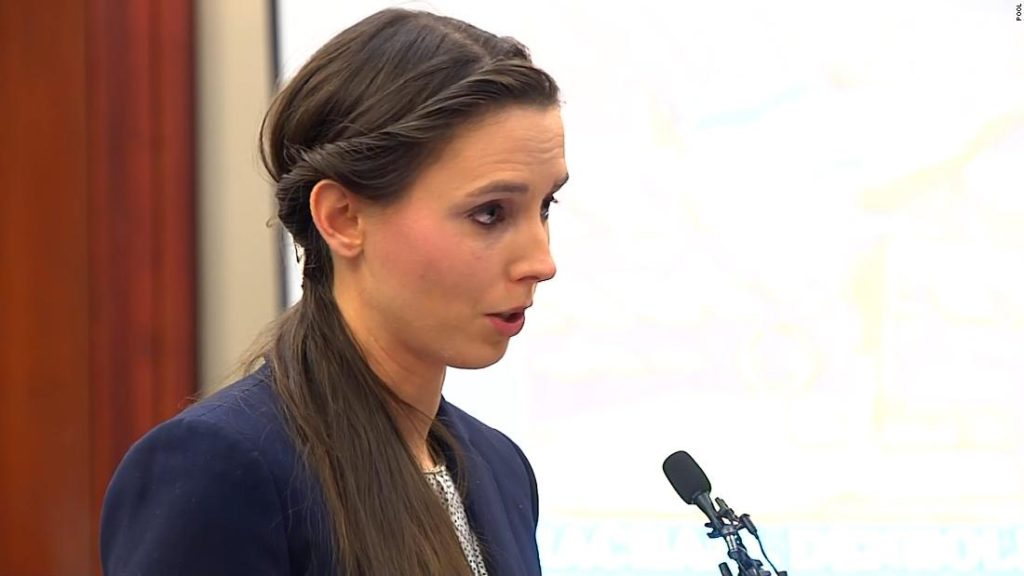 Let’s suppose you get into a lift with someone who is an atheist. In the minute or so journey you have together you want to plant a few seeds about the reasonableness of the Christian faith. What could you say as you press the button for floor 20 and the journey begins?

Recently we asked Adam Szabados, a Christian Pastor, Conference Speaker and Blogger from Hungary this question and here are 5 arguments he came up with:

1. There had to be a beginning
The evidence points to there being a beginning before everything existed. Matter and time as we know it hasn’t always been there, it started to exist. “Before” that there had to be something or more likely someone who brought it into being. There was a first un-caused cause – we know him as God.

2. Fine Tuning
The universe is so fine tuned for existence it is not really credible that this could have happened by chance. Parameters such as the speed of light and the mass of an electron are some of the 10 or so fundamental constants of the universe which need to be a precise value. If any one of these numbers were altered by the minutest amount, no physical, interactive life of any kind could exist anywhere. God tuned the dials to the right numbers.

3. Information
The existence of information everywhere but in particular the remarkable encoding of DNA cannot spontaneously arise, even if you allow for a long time. Information has to come from somewhere and always implies intelligence – an information giver.

4. Morality
Although we may disagree about some of the details there is a compelling sense in all people about right and wrong. Even in our secular of societies there is still a consensus that some things are right and some are wrong. This feeling is rooted in the idea of people having intrinsic dignity and a feeling that things ought to be done in a certain way. There is no satisfactory comprehensive explanation of this apart fro the existence of a moral personal God.

5. The resurrection started the church
The resurrection of Jesus Christ is the only credible explanation for the church to exist. Sociological or historical arguments can explain some religious movements and perhaps can speak to some aspects of the later history of the church but the beginning and rapid growth was based on an overwhelming and unshakeable conviction of the reality that Jesus rose from the dead.

So we arrived at the top floor.

Maybe not yet, but perhaps you’ll travel this way again.