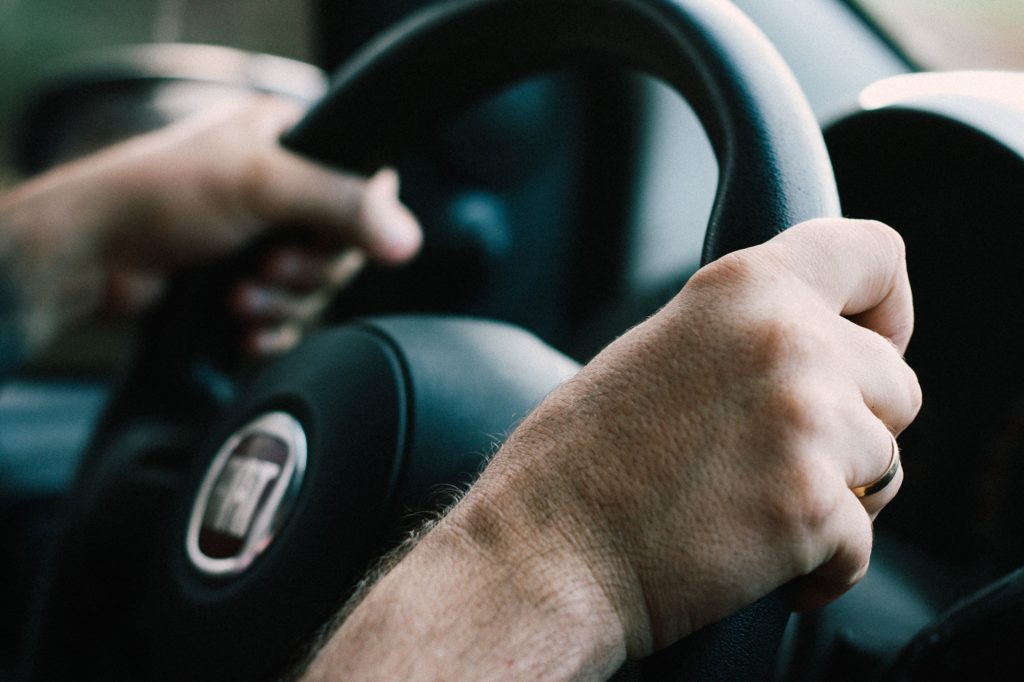 I (Graham) recently attended a speed awareness course. Just to get my admission out of the way, I was guilty of speeding. It was certainly not the first and only time. I do not think it was right or justified in the circumstances and I am seeking to keep within the law as this is God’s will too!

But I have to say it was a fantastic course. Not just the road safety training, which was useful, but the whole experience of a group of people being obliged to be together at 7:45am when we’d all have rather been somewhere else was interesting.

The church is group of people who, to start with, only have in common the fact that they are forgiven sinners. On this course, all we had in common was the fact that we were guilty of speeding. Credit has to go to the course leader who, by cheerful persistence, turned a group of unrepentant, resentful people, some shaking their heads and swearing under their breath, into mostly a group of repentant and joyful people who recognised they had been forgiven, with a clean record (no points on their licence). There were a few who were like a reluctant family member who had been dragged along to an evangelistic meeting, only cheering up when it was time to leave but they were in the minority.

With the help of the Holy Spirit and in prayer, I wish we could do that every week at our church gatherings. Transforming preaching!

Perhaps the most amusing phenomenon amongst the course attendees was the persistent self-righteousness. Someone actually said to me “I never normally speed,” implying there was some exceptional circumstance that caused it (in his case he was lost, apparently). Manifestly, by virtue of being there, we were all guilty, but even accepting that, people were unashamedly looking down on the ‘real villains’. There was an assumption that even though they might on this one occasion have broken the law, others do it more regularly and recklessly.

As Christians, we all have sinned but we often seek to justify, minimise it or relativise it. Or we say, “Well it didn’t result in any harm to anyone.” But sin is not just about consequences, it’s about breaking God’s law and, deeper still, it’s about deciding that we know better than God. “The road was empty,” “It was late at night,” “I am a good driver, so I know better than the law-giver.” We can make excuses like this in our Christian life.

We all need a Saviour. Going on a course might change our attitude to speeding and paying the fee might wipe our record clean. But when it comes to the offence against God we need someone to pay the penalty for us and give us a new heart that no longer wants to rebel.

Only God can do that.