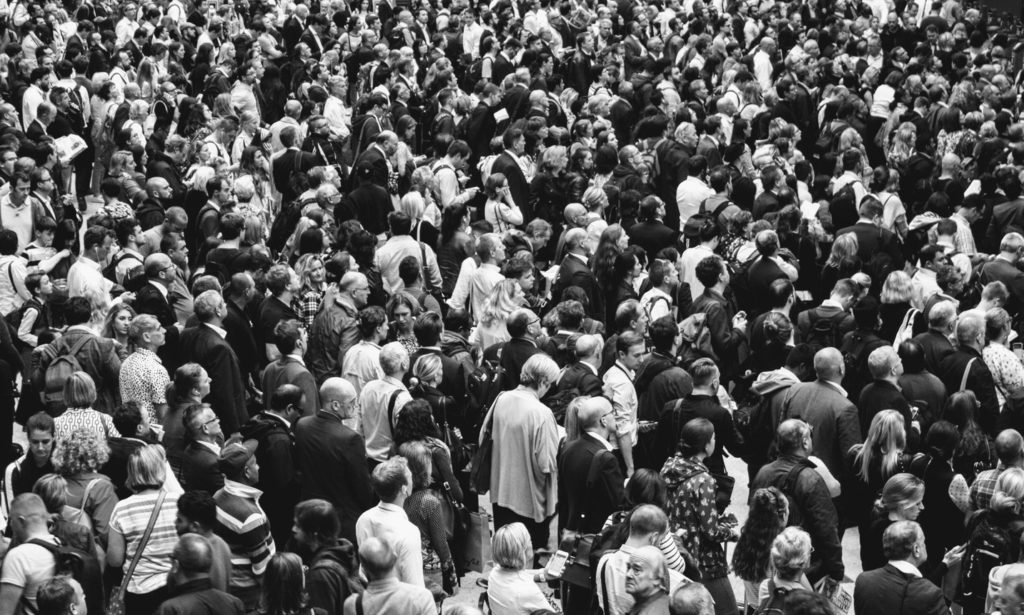 A recent survey by Ipsos MORI shows that many people across the world have a distorted view of reality across a spread of topics that can, apparently, be statistically proven. The wide-ranging survey included questions on religious beliefs – in particular about God, heaven and hell. The church needs to be a place where the light of the truth shines brightly on all topics, but especially when it comes to spiritual realities.

So what do the results show?

Those surveyed think people in the UK are more religious than they actually are. We think that 38% believe in hell, but in fact the survey suggests the real figure is roughly half that number (21%). We think that 45% of people believe in heaven, but only 32% surveyed said that they do. Opinions on belief in God are more accurate; the survey guessed 43% of people in Britain believe in God, when 39% say they actually do.

Does any of this matter? Perceptions are important because they shape social attitudes and political policies. In society as a whole, wrong perceptions can lead to prejudice or paranoia.

For example, Ipsos MORI suggest that we hugely over-estimate the number of Muslims in Britain; we think one in five (20%) are Muslims when the actual figure is one in twenty (5%). By contrast, we underestimate the proportion of Christians; we think 39% of the country identify themselves as such, compared with the actual figure of 59%. We also think 24% of the population are immigrants – which is nearly twice the real figure of 13%.

As Christians we should be concerned with truth and want to make sure that we are not “re-posting” misconceptions that can lead to all manner of unhelpful and wrong attitudes by way of response.

At this time of year we remember that Jesus comes as the light of the world. He comes to bring truth and to correct misconceptions about God, sin, salvation, heaven and hell. As followers of Christ we need to do the same. Whether people currently believe in them or not, we want to invite people to escape the terrors of hell and to enjoy the wonders of the new heavens and the new earth – where the perfect life never ends, in the presence of the one person we all, deep down, long to know, doing all the things we were ultimately made for.