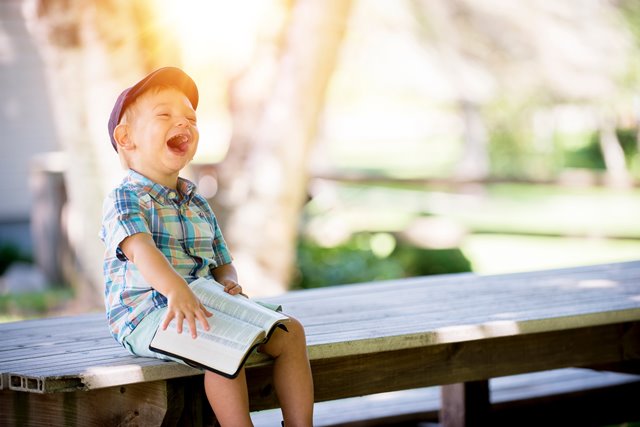 The decision by a Church of England Primary School to remove a Christian Charity from assemblies and RE lessons is a sad reflection on the misunderstanding and suspicion there is about Christianity in Britain today.

It is also a challenge for Christians to keep on providing a clear, reasonable explanation of the Christian faith in ways that are loving, wise and bold.

Crossteach is a Christian charity and a member of Affinity. They are invited into schools to provide support in running assemblies, RE lessons and enriching after-school Christian clubs.

Recently, they have been asked to cease doing assemblies and RE lessons at St John’s Church of England Primary School in Tunbridge Wells because of a campaign by some parents who consider their views extreme and disturbing.

The headteacher reluctantly agreed to remove Crossteach, but wrote to parents refuting all the allegations and commending Crossteach for their good work.

From our experience with Crossteach, and the clear statement from the headmaster of the school, we do not believe that they have acted in any way that could be considered ‘hateful’ or ‘extreme’. We would therefore want to stand by them and say that to our knowledge they have acted with the best interests of the children at heart and have done nothing wrong.

It is also true that much of the ‘evidence’ used by the campaigners was, in fact, taken from assemblies which had nothing to do with Crossteach or from events at local churches.

We are sympathetic to the genuine concerns of those parents who might be unfamiliar with, or opposed to, Christian teaching and respect their right to educate their children as they see best.

However, we believe all schools, especially those with a Christian ethos, will benefit from learning what Christians believe. We want to encourage well-informed, critical evaluation and engagement with what the Bible actually says rather than a dumbed-down version in which all the main teachings are removed.

It was a relatively small minority who had serious concerns but it does represent a worrying trend in the ignorance and fear around Christianity and paranoia about breaking some part of equality legislation.

We have a job to as Christians to boldly, truthfully, lovingly and winsomely explain the truths of the gospel giving children and adults valuable opportunities to learn about our best friend Jesus.

We are praying for wisdom, truth and love to prevail for all those involved