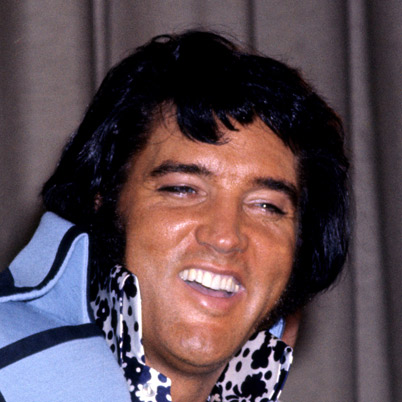 The death of Cilla Black was one of the headline stories over the summer.

Cilla was well known to a whole generation or more. She came to prominence as a pop singer and then later as a variety style entertainer with her own show and then as a host for Surprise, Surprise and Blind Date.

Ageing showbiz people of her generation turned out in force at St Mary’s Church in Woolton to see Cilla return to the city of her birth, Liverpool for the last time, and thousands of well-wishers lined the streets for the star’s funeral procession where she was described by friends as a “true star and a genuine national icon” and “one of Britain’s best-loved entertainers.”

At the funeral there were warm tributes from fellow celebrities. Cliff Richard even sang a Christian song about Jesus the faithful one. I don’t know if she had a true faith in Christ as Cliff seemed to think but she was not such a terrible role model. She had what appears to be a stable and happy family life in contrast to many around her.

But I don’t think she became a national treasure because of her family life. Perhaps it was that sense that she was one of us. And actually the kind of television she is famous for was when people ‘just like us’ had a moment of celebrity on TV. Cilla was an ordinary person who became famous and she seemed to have the ability to talk to ordinary people and make them entertaining to viewers and give away a bit of her celebrity.

Celebrity is what we worship, aspiring to be famous or standing in awe of those who are is a defining characteristic of our society.
What does every wannabe musician, entertainer, journalist (or preacher come to that) want to be. We want to be famous. To be recognised. To be known as a somebody. To have the glory.

What that really means is that we want to be God.

I don’t suppose we could describe Jesus as a national treasure. To his own nation he was a national disgrace. To our nation he is someone we possibly admire from a distance and selectively quote but mostly he is not someone we treasure.

He was not from a working class home in Liverpool but from the most glorious home in heaven, but he became a disgrace for us. He left his home not to become more famous but less famous. To become a nobody. He did that so we could really have hope in death.

Jesus came so that a nobody like us would receive glory, but not the glory of celebrity, not glory achieved or glory randomly obtained by the accident of momentary fame, but the glory of God’s presence