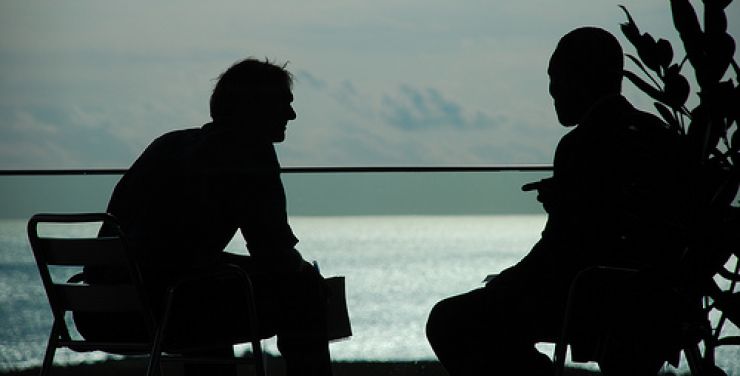 According to a report last week, a recent survey of Christian Millennials in the United States by the Barna Group found that 47% of those questioned consider it wrong to evangelise a person of another faith in order that they become Christians.

Millennials (young people in their 20s and 30s) hold a fascination for pollsters because they represent the upcoming leaders of the future, including those in the church.

Should we be worried by this disturbing statistic? It was conducted in the US which might not be representative of the UK church. But while it is encouraging that half the group do want to evangelise, it does seem pretty bad that half do not.

This is not simply a lack of conviction about the truth of the gospel or a loss of confidence that the Bible answers real questions. In fact, in the Barna poll almost three-quarters said that they know how to respond when someone raises questions about faith and that they are gifted at sharing their faith with other people. This is a higher proportion than any other generational group. This may be youthful over-confidence but it does mean that they are not likely to be intellectually intimidated.

It is not even that they think that being a witness to Jesus is an optional extra – almost all of those surveyed thought that the best thing to happen to anyone is that they come to know Jesus.

It is when it comes to confronting and critiquing false religions and ideologies, that half of Millennials are not convinced they should be doing it.

If we try and get behind these headline figures it seems to be a response to the cultural expectation that we should not question another’s belief. In an age where multi-culturalism, multi-faith and a form of tolerance are celebrated, it is hard not to feel pressured into simply accepting other people’s belief and keeping quiet so as not to cause offence.

As churches we need to continue to teach the Bible and prepare future generations of leaders. In doing so, we need to make sure that we teach, model and encourage people to make public declarations of their trust in Jesus and to resist the cultural pressure to privatise their faith.

It is also possible that we do not have a sufficiently robust theology of other religions. What does the Bible teach us about the existence, the errors and the value of other religions? And how should we speak to people who are worshipping false gods?

Jesus commands us to make disciples of all nations – whatever their religion – and we need to follow his call.