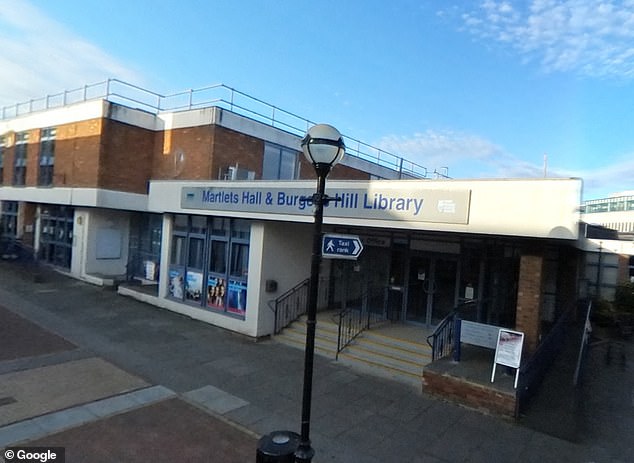 A Sussex Library has ended its partnership with the King’s Church Mid Sussex in Burgess Hill.

Noah’s Ark playgroup, based at the church has been meeting at the local library once a month for the past eight years but on 4th July, parents were told that the ‘Rhyme Time’ session had been stopped as a couple of the songs mention ‘God’.

The council claim that they are merely bringing “these sessions in line with the other Rhyme Times in our libraries which are led by staff” and that “Families can continue to access faith-based activities in community venues”.

On the one hand this appears rather short-sighted of the council. At a time when resources are scarce it is vital that the council retain good community connections. Many people across the council known to me recognise the great value of the work churches do in promoting community cohesion and caring for those in need.

It also seems disproportionate. We understand that there was only one comment made in the course of 8 years doing these sessions and clearly the songs are speaking about a story that is recognised pretty much throughout the world as being connected with the Bible but also with other religions and there have even been films made about it. This is hardly invasive evangelism being foisted on to unsuspecting victims.

Perhaps this is driven by the fear that, somehow, by allowing God stories in, you might be violating religious freedom legislation. But it seems to be less driven by genuine legal requirements and more by media fuelled perceptions of what equality really means.

The council appear to be saying that religious content can only be accessed in churches, not in public buildings. I fear this is part of a more worrying agenda to exclude Christianity and religion in general from the public square and only allow people to think and express their beliefs in private or in designated areas. I wonder how they would feel about songs to do with Evolution or Big-Bang!

This of course demonstrates the fallacy that you can create an entirely benign neutral space. In reality, by banning the mention of God, you instead promote a secular ideology that, by definition, excludes God so it is not at all neutral.

As Christians, we would like to continue to have the freedom to speak about our faith in public places. But we realise that, in an increasingly secular state, challenges to this freedom will continue and we need to pray for wisdom to respond graciously and wisely.