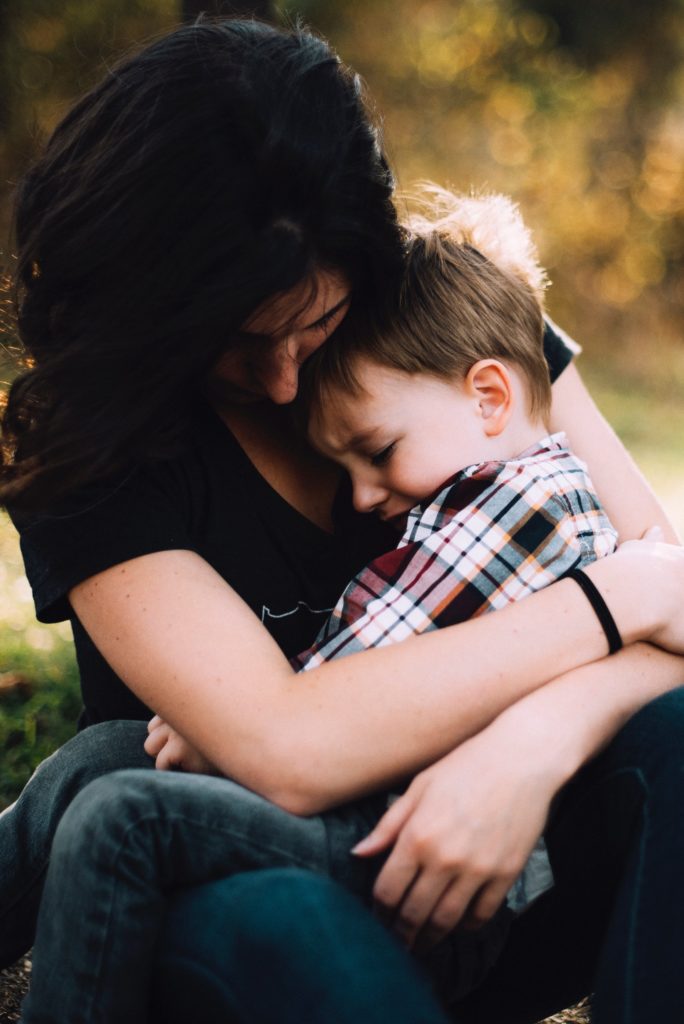 We are daily hearing of sad stories of the effects of COVID-19.  Although the majority of deaths reported are for people in their latter year there are stories of children and people in ‘the prime of life’ being struck down and dying. What seems even worse, is the death of those who have been doing their best to help – doctors, nurses and hospital staff losing their lives in the battle to save others.  How is that fair you might ask? Our natural response is to scream out that is grossly unfair.

How can there be a loving God in the face of such unfairness?

I am reminded of the solemn words of Jesus which speak into this very important question. Luke records in Chapter 12 of his gospel that Jesus has just been talking about being ready for the coming of His kingdom.  He goes on to record

Everyday events in the world since time began – a massacre and an industrial accident.  Were the people who died in the massacre any different than those who died in the accident?  No says Jesus- they were all sinners like you, and in need of repentance.

We are all dying because we are sinners and the chaotic and unwelcome imposition of death is the strongest sign that this is so.

There are no platitudes from Jesus because He being God knows the beginning from the end. In other words he is Sovereign over everything and every being in the universe and he says “repent and be ready every day” because you have no idea whether you will see the end of the day or not or whether you will be swept away into eternity to face the judge.

But is that fair. Are we really all sinners and do we really all need to repent? Is it fair that I will be fined £80 if I drive at 45mph in a 30mph speed limit? Of course it is you say!  The authority under which I live in my country stipulates a speed limit and a penalty for exceeding it.  Another example might be your child, knowing that disobeying you as their parent will result in a punishment – may be a grounding, may be a loss of pocket money or some other privilege. Is it fair if when they have disobeyed, they receive the prescribed punishment?  Of course it’s fair – the rules were laid down and ignored.  If we then look at the beginning of the human race, was it fair for God to banish Adam and Eve from the garden of Eden and pronounce the sentence of death on them? Absolutely – they both knew the one simple rule which if broken would result in death.  They chose to disobey the rule and reaped the consequences which have infected the whole human race till now.

So how can Christians talk about a God of love?  Because there is a way for human beings living under the curse of death to be forgiven, have their penalty paid and be given the promise of eternal life.  Jesus came with a single mission to defeat death and make it possible for those who put their trust in him to have eternal life when he returns.  So the Christian, believing in Jesus, escapes death and eternal punishment because Jesus paid the penalty for their sin.  Is that fair?  No!  It is grace!  Undeserved favour.  That is how God shows His love toward us – we are all sinners and Jesus died for us.

Are you or I any better than those who have died in industrial accidents, massacres or virus pandemics – no way.  But repentance – turning away from sin toward God and trusting in Jesus ensure I am ready to meet the judge because he has paid the penalty for my sin– His death for my death.  So, whenever I read of such tragedies, I am humbled at God’s amazing grace in my life and the need to be always repentant and ready for His return.