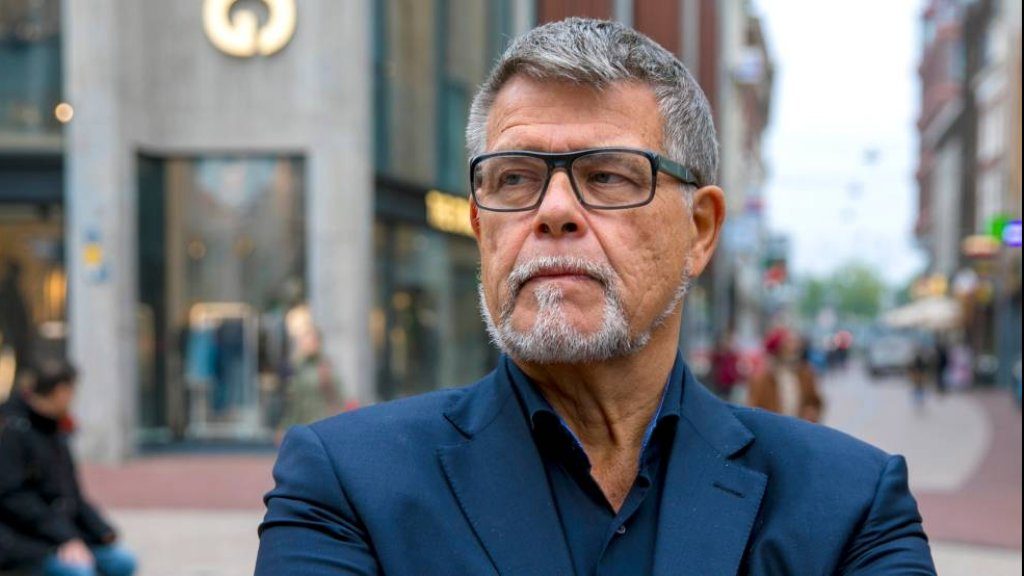 This week it was reported that a 69-year-old Dutch entrepreneur, Emile Ratelband hopes to change his recorded date of birth from 11 March 1949 to 11 March 1969 after his doctors told him that he has the body of someone more than twenty years his junior. He argues that as transgender people are legally allowed to change their sex then he should be allowed to change his age and is taking his case to court in the Netherlands.

That such a case should even be heard is an interesting development, such is our western culture’s obsession with the autonomous self. I guess Mr Ratelband, a media personality, is doing this for publicity, or to make a point, but most people would see this as a ridiculous request, and it is unlikely to succeed in the courts.

But there is a compelling logic in his argument, recognised by the judge who says “he had some sympathy… as people could now change their gender which would once have been unthinkable”.

Mr Ratelband is asking for a primary characteristic – his age – to be defined by himself, even if it has no basis in fact. He is asking that biological and historical truth be overturned and the legal records doctored to reflect his preference. This is precisely the logic of the transgender movement, that seeks to allow anyone to self-declare their gender and change it on their birth certificate, thus denying historical and biological truth.

Some might argue that gender is in a different category, and that it can be separated from biology, and it is positively harmful to suppress the expression of self-identified gender. But is that a reasonable argument? Is it really a special case? Does gender really exist as a separate entity or a social construct that is a fluid state of mind?

Christians will extend great sympathy and love towards those who feel that they are trapped in the wrong body and recognise that some may want to live as the opposite gender or may even go through some kind of treatment or surgery. Such people are not beyond the grace of God or the love of the body of Christ, the church. We will welcome them to our churches and seek to treat them with the respect we offer all our guests.

But in the end, we believe that love and truth cannot be separated; because we love people we believe it is more harmful for them to act out feelings that contradict their biological gender than to resist them.

So for the sake of the whole of society we would not wish to give legal status to such self-designations. Ultimately we believe this will harm society and the individuals involved rather than help them.