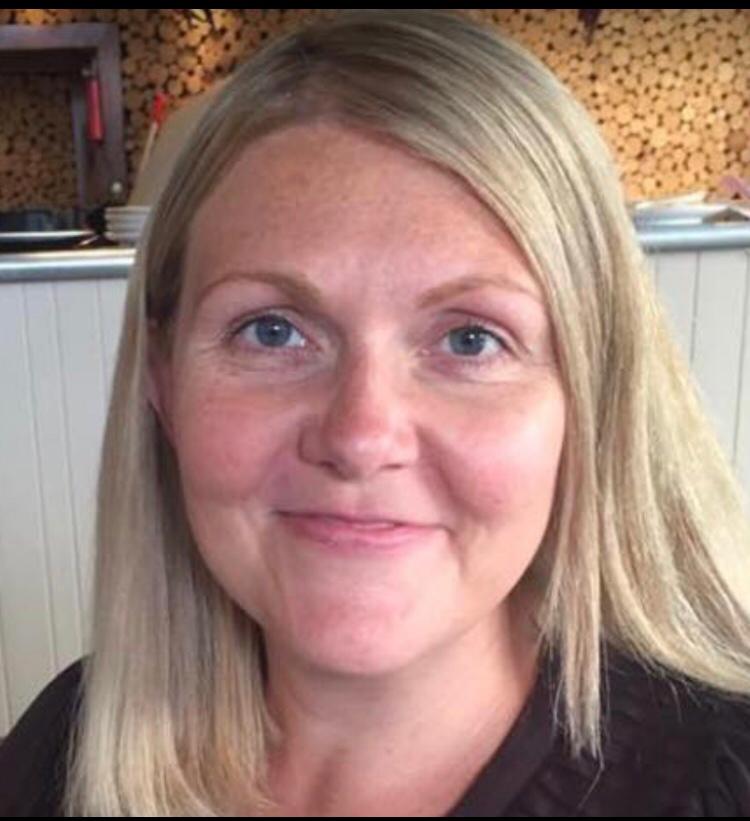 This is a personal reflection by one of our church members in response the recent sermon from Exodus 15.

Ali writes: I’ve suffered with low mood and self-loathing thoughts since I was a teenager. According to the Doctors, this could be put down to hormonal chemical imbalances or low serotonin levels.

I’ve also suffered from an addictive personality which has manifested in pre-Christian days in overspending, drinking and drug taking constantly seeking a high along with a Christian version of collecting Pottery and Pets!

I think I felt when I became a Christian that God would ‘sort me out’.

I met a Christian man who shortly became my husband and on paper I now had everything that could possibly make anyone happy.

In 2014 during my last pregnancy I experienced Symphysis pubis dysfunction (SPD) which meant my pelvis was out of line and the pain was unbearable.

Once the baby, a daughter was born, things seemed to improve, but I could not shake off the ‘Baby Blues’ and tiredness in the way I had managed to do it with the other babies. (Not the most graciously with hindsight).

A few months later I saw my GP who said she thought I had Fibromyalgia but could not diagnose me until I had had symptoms for over 6 months.

When I was still feeling exhausted and flu like at six months post-delivery, I was referred to a Rheumatologist. I looked up the symptoms of Fibromyalgia before the appointment and thought I had very few symptoms from the many listed and that maybe friends and family were right in just telling me I had a lot on my plate with 4 children to take care of – it was true after all.

At the appointment I had various tests to eliminate other causes. After an hour or so the Rheumatologist confirmed her diagnosis as Fibromyalgia. I was given medication to help with anxiety and the pain I was experiencing.

Over the last five years my condition has deteriorated. I now have Degenerative Disc disease, Osteoarthritis literally through my whole body as well as Fibromyalgia.

I have had to change my job from a physical role to a sedentary office role which now is proving to be a challenge after just a few months.

I have tried a variety of medication most of which my body rejects with violent side effects.

At times I am exhausted, I am forgetful, I am anxious and I am depressed.

On talking to a few people about this they have made comments such as ‘well you’re always smiling’ and ‘you have many other blessings’.

This is true, and well-meaning but is not always helpful.

Christian friends and family can always recommend a book or an aid to help in difficult times. It is so lovely that so many care and want to help, but sometimes it is not possible to even pick up a book or an aid.

The darkness can be overwhelming.

For those who spiral downwards because they feel guilty at feeling suicidal or ideas of self-harming, we are no less loved by God our Father than those who sing his praises cheerfully with no need of support, be it medication or some other therapy.

We can still sing, and often tears may fall from our eyes as we are worshipping our God who is with us in our darkness – the Comforter.

When we are feeling worthless, we need to remember God loves us more than anyone. He has chosen us to be his people and he is faithful.

Sharing the bad times as well as the good times is key for a Church family.

We can worship God and he will hold us fast even when we feel everything is slipping and out of control. We need to trust in him and show him we know how much we need him.

One song I love and often find myself crying to is ‘There is a Higher Throne’.

We have a hope in what is to come:

And there we’ll find our home

Our life before the throne:

We’ll honour him in perfect song

As thirst and hunger die.

The Lamb becomes our Shepherd King:

We’ll reign with him.’