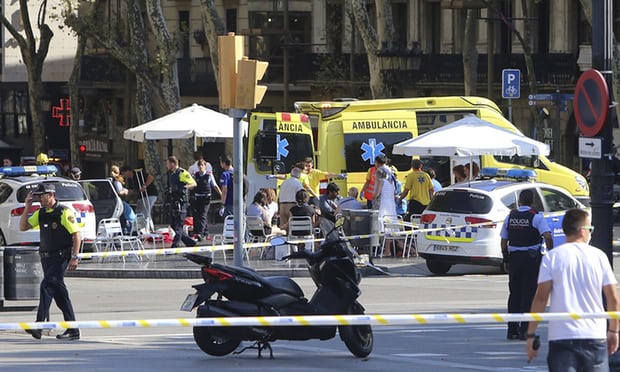 Last weekend a new Sunday Paper was launched – the Sun on Sunday. It was intentionally bland to avoid any suggestion of bad taste but it still managed to sell about 3 Million copies.

There were certainly no lurid stories like the infamous News of the World, but this may change when the negative public sentiment dies down and the circulation is dropping.

I’m not sure that anyone, even the diverse and broad-minded readership of the Sun would make such a bold claim.

Today, James Murdoch resigned. I guess the constant stream of celebrities complaining about press intrusion and the Police shamefacedly admitting to a culture of co-operation bordering on corruption demanded another scalp.

Maybe this is unfair but from a distance it seems rather hypocritical.

Hypocrisy from the Press. They say they act in the public interest but it’s just about circulation. They claim to uncover corruption but the way they do it is itself corrupt and most of the revelations are corrupting. The press hasn’t been protecting and preserving integrity honour and truth for a long time. Perhaps it never did.

Then there is the hypocrisy from many of the people who have been witnesses in The Leveson Inquiry. Some of them had aspects of their personal lives exposed, and it was intrusive. But in many cases they were people who were nevertheless happy to receive our adulation, our money or our votes, sometimes under a false pretence.

But perhaps worst of all is the hypocrisy from us. We don’t really think The Sun is a morally uplifting newspaper which is a force for good but we want to fill our lives with the trivia of other people’s immorality and so we buy it, or read over someone else’s shoulder

If only there was something on Sunday to get really excited about.