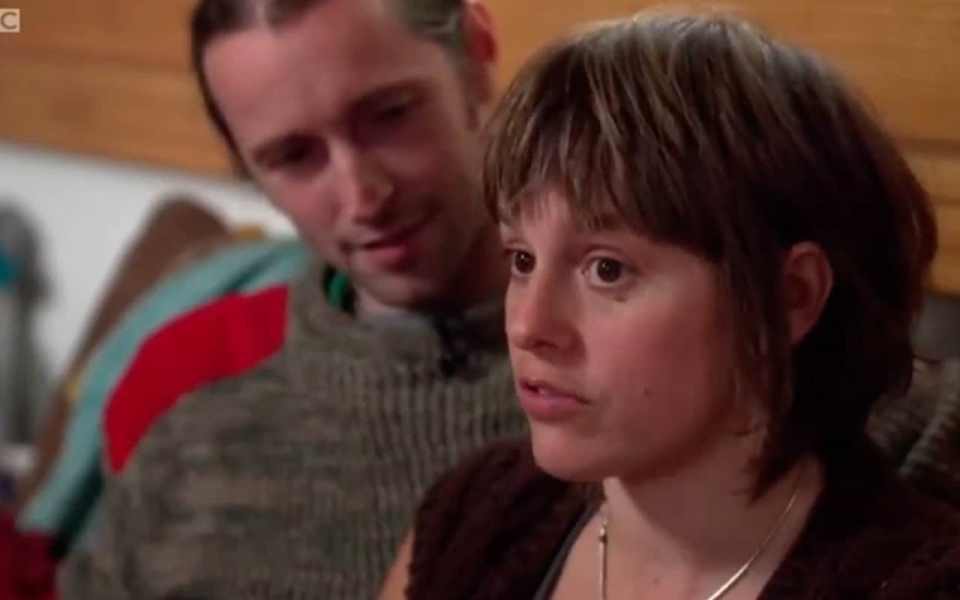 The Daily Telegraph reported this week on a married couple who have decided to keep their baby’s sex a secret, even from their closest relatives, in a bid to avoid any so-called ‘gender bias’.

Hobbit Humphrey and Jake England-Johns refer to their 17-month-old child, Anoush, with the pronoun, ‘they’, and dress him (or her) in both boys’ and girls’ clothing.

The married couple, who are members of the climate action group Extinction Rebellion, live on a houseboat in Somerset. They would like to let Anoush choose his or her own gender identity when old enough to do so, to ‘grow into their own person’.

We might just dismiss this as ridiculous nonsense from an eccentric couple of climate activists living on a houseboat, but such stereotyping does not get to the heart of the issue. This might appear to be the ambition of a tiny minority on the fringes of society, but it is not so extraordinary; it is the logical result of what happens when the reality of a person’s gender is denied. What we see in this story is the result of changes in society that have been creeping up on us for decades.

The parents give no indication when Anoush will be able to choose his or her gender but it is hard to believe that it will be possible to avoid some kind of decision much beyond the toddler stage. It is deeply disturbing to imagine the radically-empowered, pre-school Anoush choosing a gender identity that contradicts his or her biological sex. A young child, who probably cannot yet read and write, who would not be allowed out on the pavement without an adult or to drive a vehicle on the road, will yet be handed the momentous decision which could make a car crash of their identity. The saddest part is that in the current climate the parents will probably be given the full support of the social and legal authorities to persist with their experiment. It is remarkable that this kind of cruel parenting will not be condemned.

More likely it will be tolerated and even celebrated as in the case of Sam Smith who recently decided he was non-binary – lauded as a brave decision and so anyone who dared question whether non-binary actually exists is labelled as a bully.

To suggest that a child can actually choose its own gender has no basis in reality; gender is not something we choose – we are born with it programmed into our DNA. It is not a set of clothes we can change at will but the part of the essence of who we are. What these parents are doing is not loving or liberating but rather a sinister social experiment that treats children like lab rats.

At its root, this is a denial of the truth that each human being has been created by God as male or female, to live and flourish in God’s world within the safety of the boundaries set by him. We are free to embrace and enjoy his purposes for us as he has made us to be, not whoever we might like to be.

As Christians we love the variety of gifts and personalities God has given to males and females made in his image. We do not want to restrict God, if indeed that were even possible, and narrowly define gender roles and behaviour in ways that are not supported in the Bible. But gender stereotyping is not to be confused with gender denial. We want to encourage the expression of diversity as males and females, embracing and enjoying those differences in ways God commends.