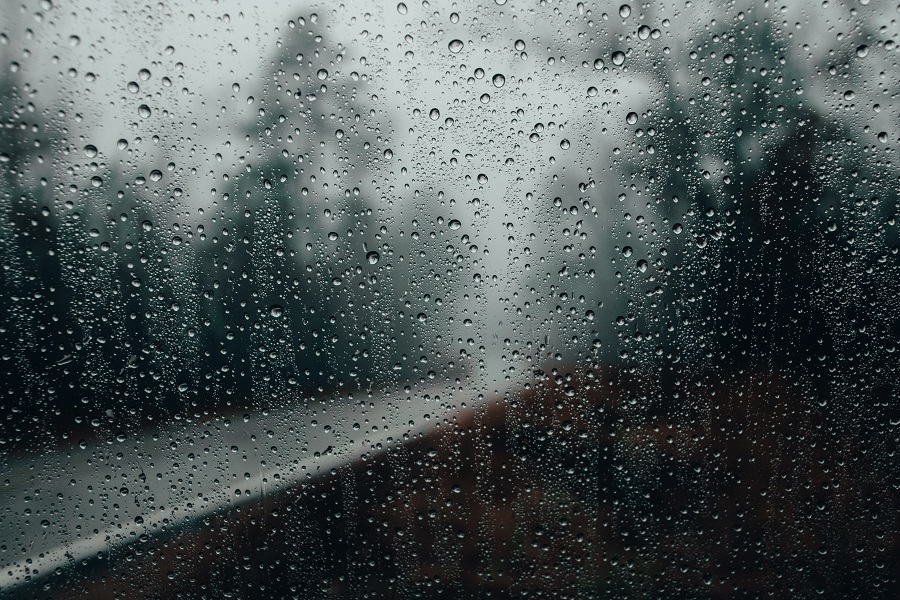 I recently spent some two to three months discussing the meaning of life with a person who believes in aliens.  He believes in a whole other world of beings who control our world and come and go as they please.  In response to his suggestions, I took some time to look at Zeitgeist, Chasing the White Rabbit, listening to Alan Watts, David Icke, Russel Brand and many more.  He was into the Pleiadians (humanoid aliens which invade the earth).  There was a long list of what a lot of people would call “weird ideas” about God, Jesus, the universe and the world. He believed in conspiracy theories relating to the way the world is being governed now and into the future. This led to many exchanges in conversation and on line.

In my first response to his belief in “aliens”, I agreed with him. They exist! I am told so in the Bible!

In Ephesians Ch 6 Paul reminds us to be wary of Satan: “ For we do not wrestle against flesh and blood, but against the rulers, against the authorities, against the cosmic powers over this present darkness, against the spiritual forces of evil in the heavenly places”.

We read in Job Chapter 1 that Satan appeared before God having been “going to and fro on the earth and walking up and down on it.”

Do I believe in conspiracy theories? Do I believe in an elite group of men in the world who effectively run the world’s finances? I think it is unlikely, given the lack of credible evidence for a worldwide co-ordinated process but nothing would surprise me as the Bible again tells us the “love of money is a root of all kinds of evil.”  That has been proven down through the ages, probably never more so than in today’s world!

Is it conceivable that the Covid-19 pandemic is the result of a conspiracy? Of course it is possible, but there seems little evidence and we all need to be careful not to slander anyone or attribute motives to people from a distance.

The world has suffered from conspiracies since Satan conspired against Eve and led both Adam and Eve into sin.  The battle between good and evil on the earth began then and has continued to this day. There is one conspiracy which stands out above any others you can think of. We read about it in Mark Ch 3, where Jesus had just healed a man with a withered arm.  “Then the Pharisees went out and began to plot with the Herodians how they might kill Jesus.”  And so began the three years of plotting and scheming which eventually led to the crucifixion of Jesus.  But what Satan thought was a victory for him was in fact his defeat.  The cross demonstrates God is the victor – Jesus is alive and has returned to heaven from whence he came and from where He is soon to come again in final judgement.  The conspiracies continued even as Jesus was in the grave. There was a plan to attempt a cover up if Jesus actually rose from the dead, which of course He did!  You can read about that in Matthew’s gospel.  And so down the ages from the early beginnings of the Christian church people have plotted ways to silence Christians and the message of God’s amazing offer of salvation through repentance and faith in Jesus.

What shall we make of today’s conspiracy theories about who or what is planning to run the world? What should we make of Christians who over the years have explored the book of Revelation seeking to match current political and religious structures and rulers with the various beasts and kingdoms mentioned therein. What is the mark of the beast and so on?  We need to be respectful of brothers and sisters who see COVID-19 as a fulfilment of prophecy.   However, whatever the plan or whoever is planning anything, it is ultimately going to be defeated when Jesus returns.  He is the rightful ruler of the earth and that will be demonstrated as EVERY knee will bow to Him. Satan continues in his feeble plans to deceive men into thinking that they can do away with Christ.  The Apostle John reminds us there are many anti-Christs.  In the book of Revelation he tells of all sorts of opposition to God with the ultimate good news that Satan is defeated and will be thrown into the like of fire which burns forever, and he will be tormented forever.

But we miss a point – conspiracy, accident or malevolent act, the virus is here to stay and will continue to wreak havoc for some time to come.  The point surely is that God is shouting loudly in grace, first to His church and secondly to the world at large.

Firstly, to His church, especially that part of it in the affluent West – wake up.  We can view a whole list of failings in the early churches which are as relevant now as then; from Ephesus, where they had lost their first love, to Laodicea, who were neither cold nor hot and in danger of being spewed from the mouth of the Lord.

Secondly to the world – an even louder wake up. “ BE STILL, and know that I am God; I will be exalted among the nations, I will be exalted in the earth.”  If ever there was a time to be still!  We are almost forced into being still. Our thirst for flying across the world and travelling up and down in it has been curtailed to the point where airlines are going into bankruptcy.  Our railways and bus companies are in a similar position.  Our restaurants and bars are dying, our theatres and cinemas are closing down.  The world has been transformed by this infectious virus, lives have been lost, families devastated, major world economies are in tatters as debt piles up to unimaginable numbers making the European bailout of Greece smaller than a pinprick in the scale of what we now see developing.

What is left behind this devastation we have yet to see, but it will be mass unemployment, poverty and civil unrest like we have never seen before.

What will be your message to friends and colleagues?  Surely, it must be a message of HOPE in the midst of uncertainty as the world’s political, financial and business systems crumble.

As Peter points out in the gospel of John Ch 6, “To whom shall we go Lord – YOU have the words of eternal life.”  Jesus is our certain hope, our joy and our peace, at such a time as this which has not been seen before – we need to share it in the face of conspiracy theories. Jesus’ message was very simple,   “The time has come,” he said. “The kingdom of God has come near. Repent and believe the good news!”

Psalm 2 summarises the current state of affairs so well:

Why do the nations conspire and the peoples plot in vain? The kings of the earth rise up and the rulers band together against the Lord and against his anointed, saying, ‘Let us break their chains and throw off their shackles.’ The One enthroned in heaven laughs; the Lord scoffs at them. He rebukes them in his anger and terrifies them in his wrath, saying, ‘I have installed my king on Zion, my holy mountain.’ I will proclaim the Lord’s decree: He said to me, ‘You are my son; today I have become your father. Ask me, and I will make the nations your inheritance, the ends of the earth your possession. You will break them with a rod of iron; you will dash them to pieces like pottery.’ Therefore, you kings, be wise; be warned, you rulers of the earth. Serve the Lord with fear and celebrate his rule with trembling. Kiss his son, or he will be angry and your way will lead to your destruction, for his wrath can flare up in a moment Blessed are all who take refuge in him.