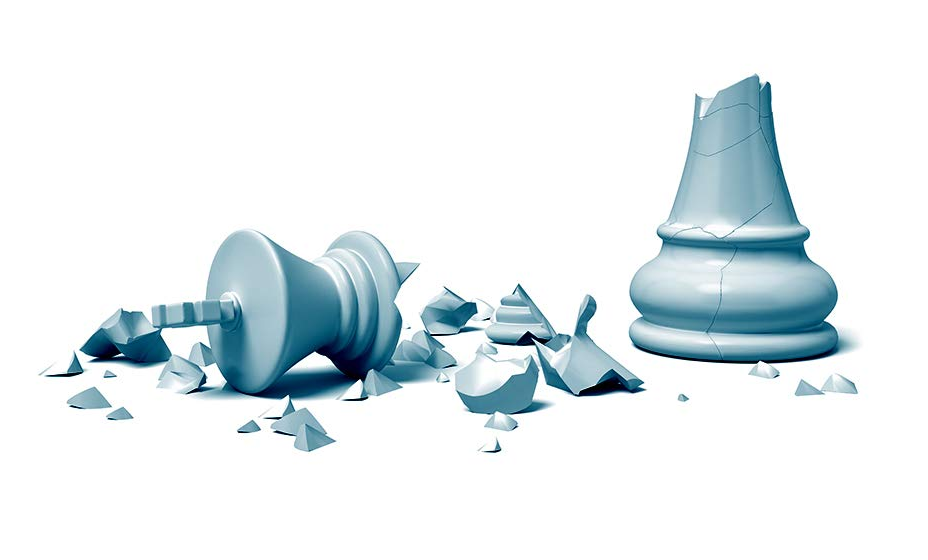 Let me tell you about Paul  (not his real name). He is someone I worked with for some years as a Mental Health Support Worker. Paul’s  parents died tragically within a short space of each other when he was sixteen. He later travelled to India and other places smoking some drugs along the way and was diagnosed with paranoid schizophrenia in his twenties. He is now in his fifties having been in and out of psychiatric hospital during the intervening years and also spending a brief time in prison for a minor offence.

So my remit was to keep Paul out of  hospital and help him move forward in his life. But how do you get to know a guy who mumbles constantly to himself and rarely answers your questions directly? Someone who scrawls messages on his wall or a piece of paper that mean something only to him? A man who dresses like a tramp and washes his clothes in a bucket leaving them smelling musty. A person who buys a bunch of flowers then leaves them in the vase for six months? It took me years but I did eventually feel I could say I knew him, I understood a little of what makes him tick, what goes on in his mind. One day completely out of the blue when we were driving to our favourite coffee shop he said ‘Who was Jesus Christ anyway?’. It made me realise that like all people, Paul needs to know Jesus in a personal and real way. Underneath the veil of mental illness was a guy with a seeking heart wanting to understand himself and the world he lives in.

In her book ‘Broken Pieces and the God who Mends Them’ Simonetta Carr relates the story of her son Jonathan who in his late teens developed a similar illness to my friend.

In the first half of the book Simonetta describes her personal experience of bringing up a teenager who is himself trying to make sense of his developing illness and ‘the tangle of voices, perceptions and paranoid fears that are battering his mind’. ‘What do you hear when you hear voices?’ he asks his mother. His mum has to say she doesn’t hear voices but secretly wishes she could hear them and enter into her son’s inner world to understand him and help him. Although she is a mother of eight children and had successfully brought up three teenage boys already, coping with Jonathan’s erratic and increasingly dangerous behaviour proved to be the painful and vexing trial of her life.

She has to wrestle with the why God allowed her son to suffer in this way. She struggles with guilt (‘Is this something I have caused or could have noticed earlier?’) and with a sense of frustration and sometimes anger that she is unable to control, manage or fully understand Jonathan’s developing mental disorder.

Quoting Andrew Solomon she describes schizophrenia as like having ‘a fixed residence on a noxious private planet they can never leave and where they can receive no visitors’. She has to learn about this strange illness as she goes along and try to make some sense of what is happening to her son in this private world.

In the midst of all this struggle Simonetta can also see that her son is still a believer (he has professed conversion at an earlier age). She observes at one point ‘Whilst the struggle with sin is often fierce for us all it is starkly visible in the life of my son and it hurts to see ‘. Through all the daily anxieties of trying to manage a son who is impossible to understand rational arguments, she has to lean on her Lord in a way she has never had to before.

The outcome is not as she would have wanted or desired and the book is not a ‘How I overcame, you can too’  type of book but at the end she says ‘I have emerged from the agony and struggle with a new, stronger sense of God’s goodness.’

In the second half of the book Carr looks at the wider issues raised by her own experience. Whilst not dismissing professional medical help, she concludes that if it is possible the family setting, however fraught and painful, is the best environment to nurture a mentally ill person. However this can be very hard for the person involved. She also evaluates the medical help available and although the context is the US health care system much of what she says also applies to the UK situation.

She also wrestles with the wider questions. Why doesn’t Christ’s power override mental disorder? How do we live between ‘the already’ (‘Christ has won the decisive battle’ ) and the ‘not yet’ (‘but the complete cease fire is yet to come’). This book will not give you all the answers but provides a striking example of ‘Christ’s strength made perfect in weakness’ and how a person can struggle like Job with why God is afflicting her son and yet also triumph by God’s grace.

Yes, mentally ill people are broken pieces – needy people like Jonathan and my friend who need Christ and his power in their lives just like we do. The author concludes ‘We don’t need to be heroes. The only hero who is ‘sure’ and ‘larger than life’ (quoting the popular Bonny Tyler song) is Christ. The sooner we realise we are not our loved ones’ saviours and can’t provide an answer to all their needs the easier both our lives will be. We will be able to relax and persevere on our course, because we will not be leaning on our own strength’.

This book gives an excellent insight into the struggles of dealing with a child with a serious and enduring mental illness. This is just one story amongst many where the gospel of God’s grace has worked powerfully to bring beauty out of brokenness, hope out of despair.