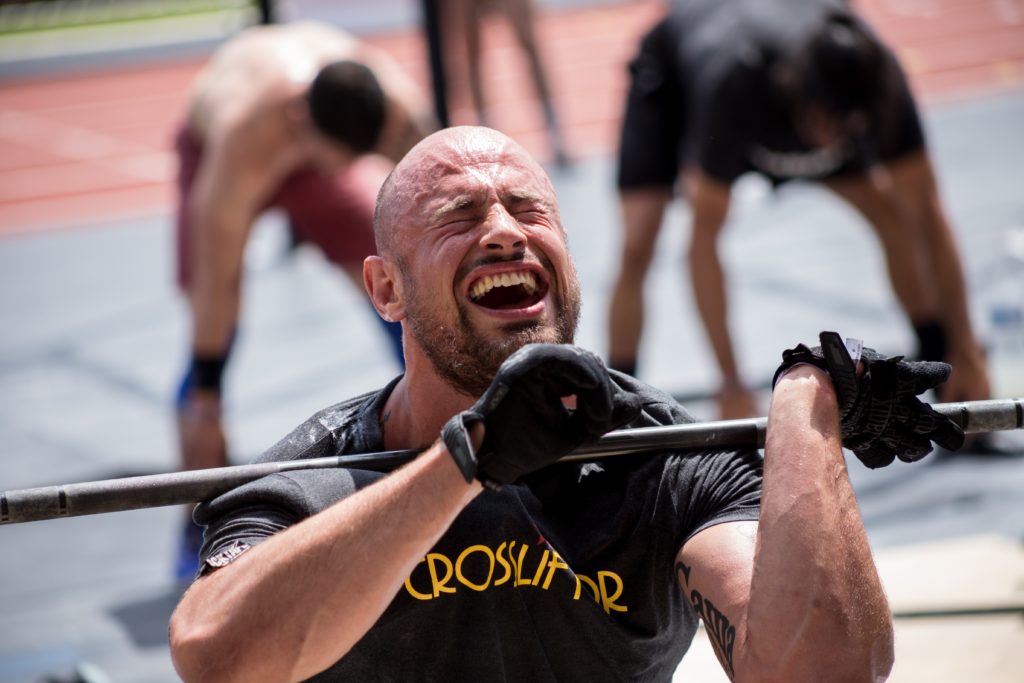 There follows the text from a Press Release issued by Christ Church on behalf of the Haywards Heath and District Evangelical Fellowship.

We sent this to the local news media – papers and radio stations.

Last year the government announced its intention to launch a consultation this month on how to legally redefine marriage.  A group of church leaders in Haywards Heath have now expressed their support for the Coalition for Marriage who recently launched a campaign to preserve the present definition that is ‘the voluntary union of one man and one woman for life, to the exclusion of all others’.

Graham Nicholls, co-ordinator of the Haywards Heath and District Evangelical Fellowship commented “whilst we respect the right of every individual to make their own life choices and do not support any unfair discrimination, we continue to believe that the nature of marriage, as it has always been defined, is the building block of community and is for the benefit of everyone in society, so we want to support the traditional, meaningful and everyday understanding of marriage.”

The Coalition for Marriage (C4M) is a group of organisations and individuals who support the current definition of marriage and oppose any plans to redefine it. The petition can be signed online here: c4m.org.uk

Leading public figures including politicians from the Conservative and Labour parties, lawyers, academics and religious leaders, have already signed, affirming that marriage should be between one man and one woman for life. The petition is open to anyone resident in the UK and over the age of 16.