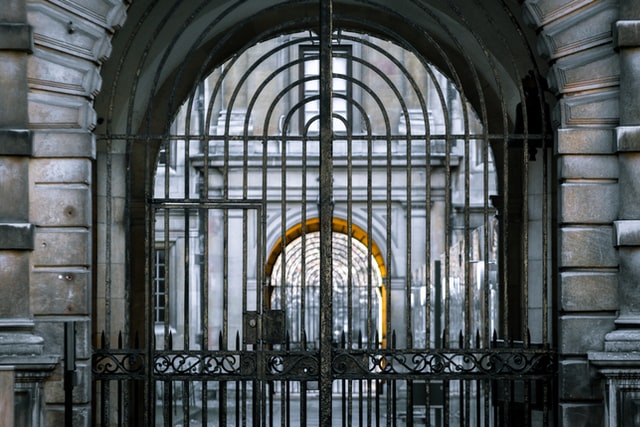 Last week a new free speech policy was adopted by Cambridge University’s governing body which will apply to staff, students and visiting speakers.

The original wording of the proposed guidelines required that any opinions expressed should be “respectful”, but some academic staff warned that this could be used to limit freedom of expression if anyone said they felt offended. So instead the policy will require “tolerance” of differing views.

Many of us might see this as a rather obscure debate about a policy of no great relevance to us. And we would probably think that requiring both respect and tolerance seems very reasonable.

However, there is already a trend at universities and other institutions to “no platform” guests, especially those who criticise the current thinking on identity politics. Adding the “respect” clause was likely to increase the number of banned speakers.

It remains to be seen how influential this new policy will be. Cambridge was recently named as one of the worst UK institutions for promoting free speech. We, however, welcome the news and trust it will lead to a greater openness to discuss differing views with respect and tolerance and that it might mark a turning point in the so-called “cancel culture”.

As Christians we value the freedom we have to be able to preach the good news about Jesus as the only way to know God as Father and friend, and to call people to repent and believe in him. When free speech is under threat, religious groups are more likely than most to face restrictions.

This issue connects with the resignation last week of Janet Daby, Labour’s shadow minister for faith, after she was heavily criticised for some “misjudged” comments relating to same-sex marriage. Ms Daby had been questioned about cases of registrars being sacked for refusing to hold same-sex marriages. She responded, “This is to do with a person’s own conscience…”and compared it to a “vote of conscience” in parliament and the choice that nurses have whether to “partake in the medical process of an abortion”. While it is “highly complex and controversial” there should be respect for “people’s conscience and views of faith” so that they “can also be treated equally”.

However, she later said “I sincerely apologise for my misjudged comments on Friday, and have decided to resign as shadow faith minister.”

We understand that it is a matter of political judgment as to when to speak out, what to say and how it will be perceived. Weight may also need to be given to the fact that, following the same-sex marriage act in 2013, registrars, as public officials, are legally required to exercise their duties without discrimination.

However, it seems to me that what Ms Daby said in her interview with the Religion Media Centre was entirely reasonable and sensitive. She expressed the need to respect people’s conscience and drew a sensible parallel with abortion and matters of conscience in parliament. Although gay marriage is lawful in the UK, making provision for people of faith who wish to be registrars but are not comfortable with officiating at same-sex ceremonies seems at the very least to merit some discussion. Or does inclusion and equality not extend to them as well?

One wonders whether Janet Daby would be allowed to respectfully express her views at Cambridge University?

Our fear is that this is part of a general trend towards closing down all conversations that question any matters of currently-accepted morality, identity and equality. There is a militant quasi-religious intolerance of any views that question the status quo. Apart from the inconvenience of potential harm to people of faith, we also believe this will choke off real debate and discussion – and ironically lead to a less vibrant, dynamic and tolerant society.