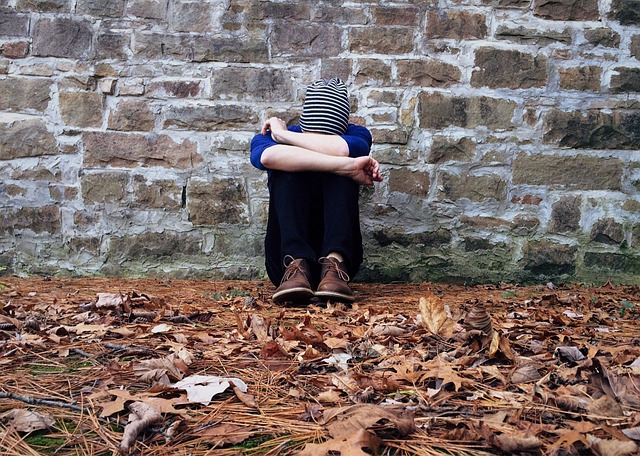 According to recent research by University College London, adolescents today are more likely to feel depressed and commit self-harm, and are less likely to get a full night’s sleep, than those surveyed ten years ago.

What is probably the most concerning statistic is that numbers of those suffering depression in this age group rose from 9% to 15% over the decade. There was also a rise in those who had carried out some degree of self-harm.

Notable also is that this group are less likely than before to indulge in binge drinking, smoking and sex, facts that are themselves not a bad thing – but are a symptom of growing social isolation.

As Christians reflecting on this, our first response has to be one of compassion. Our hearts should be moved that a significant number of our young people do not value life or their bodies. We should pray that they might discover meaning and purpose, and be delivered from hopelessness.

We also need to be aware that there will be those suffering in this way in our churches and communities and we should seek to speak into their situations as we preach, teach and have conversations.

We must also do some serious thinking. What lies behind this increase in depression?

Admittedly, causes can be complex and not easy to identify. For some, it may be about pressure to succeed at school, or bullying, or concerns about body image when bombarded by so many perfect images and other relentless pressures from social media.

But we also need to consider the effect of the sexual revolution as it cashes out in this generation. Young people are more confused than ever before about what it means to be men and women. They receive no real instruction about how to behave morally and sexually. At least their parents’ generation had some kind of moral framework to rebel against. Instead, they have a whole range of voices and role models telling them to ‘be themselves’. But I suspect that they are not at all happy with just being who they want to be. They instinctively know there is something more than that, something that transcends the apparent freedom of self-fulfilment.

As we grieve for the lonely and depressed, we pray that they would be given, in God’s common grace, help to cope and loving families to care for them through their struggles.

But most of all they need the good news of the gospel, which will give them a real identity and a sense of worth in knowing Christ as their Saviour, their real and best friend, and the role model they can all aspire to be like.