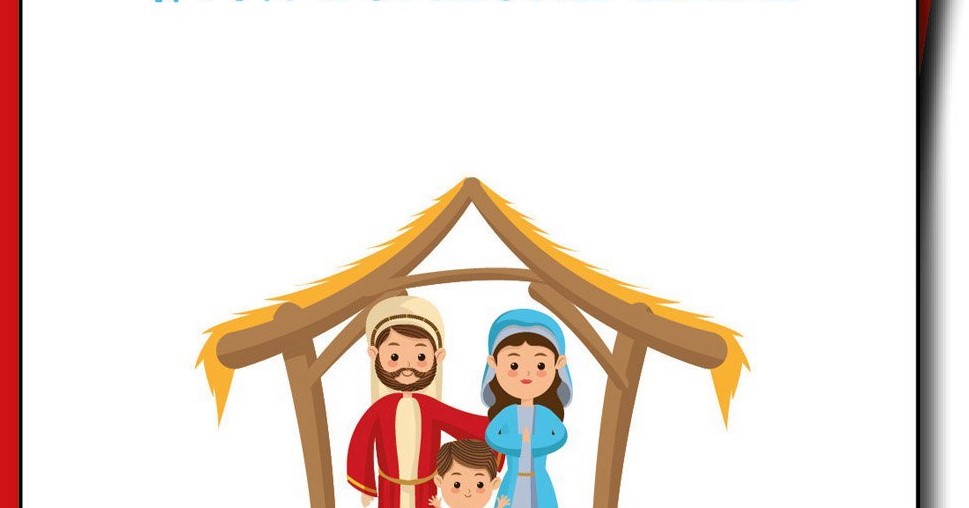 Love Layla, a greetings card designer based in Pontefract, West Yorkshire, specialising in offensive cards, has apparently caused outrage in parts of the Christian community by producing a range of cards that poke fun at the Christmas story, some with very vulgar language.

One of the cards in question features an illustration of Mary, Joseph and the baby Jesus alongside the caption: “Mary just needs to admit she slept with someone else”. Another of the designs carries the message “Jesus was born to save [*****] like you”, while another says “I am sorry that your December birthday is overshadowed by a bloke that wore socks with sandals”.

Should we be upset? Well, I would suggest, yes and no.

Yes, we are offended on behalf of our Lord and Saviour whom we love and honour. We don’t want him to be the butt of jokes that also ridicule the facts of the gospel story, however light-hearted it might appear to be.

And yes, there is a double standard at work here. To be this offensive to any other religion would probably be considered unacceptable and possibly illegal – no public figure could get away with it. However, I don’t believe in recent times anyone has been cautioned or prosecuted in the UK for inciting religious hatred against Christians. Generally, as Christians, we are used to keeping quiet and not making a fuss. But perhaps there are principles that, for the sake of justice and freedom, we should stand up for?

But should we be outraged? I would say, no, not really.

We should not be surprised at such things because this is what the New Testament anticipates will happen. We expect some people to sneer at us, joke about our beliefs and suggest we are intellectually defective. Rather than be outraged, we need to be desperately sad that men and women are storing up judgment upon themselves as they ridicule the one who came to be the redeemer of sinners.

As we observe these provocations a better response would be to think about how can we engage with such people from their starting point. When I saw the card about Mary being told to own up to sleeping with another man I thought that this presents a great opportunity to talk to people about the real story. In the nativity narratives this is exactly what some people at the time were insinuating, so we can appreciate why a virgin birth seems incredible. Acknowledging this fact can be a way in to speak about how this birth was prophesied and why it was necessary for Jesus to be born in this manner in order to be the God-man who would save his people from their sins.

We are not happy for God to be mocked but we are neither surprised nor outraged but rather we take the opportunities to speak the truth about our saviour.