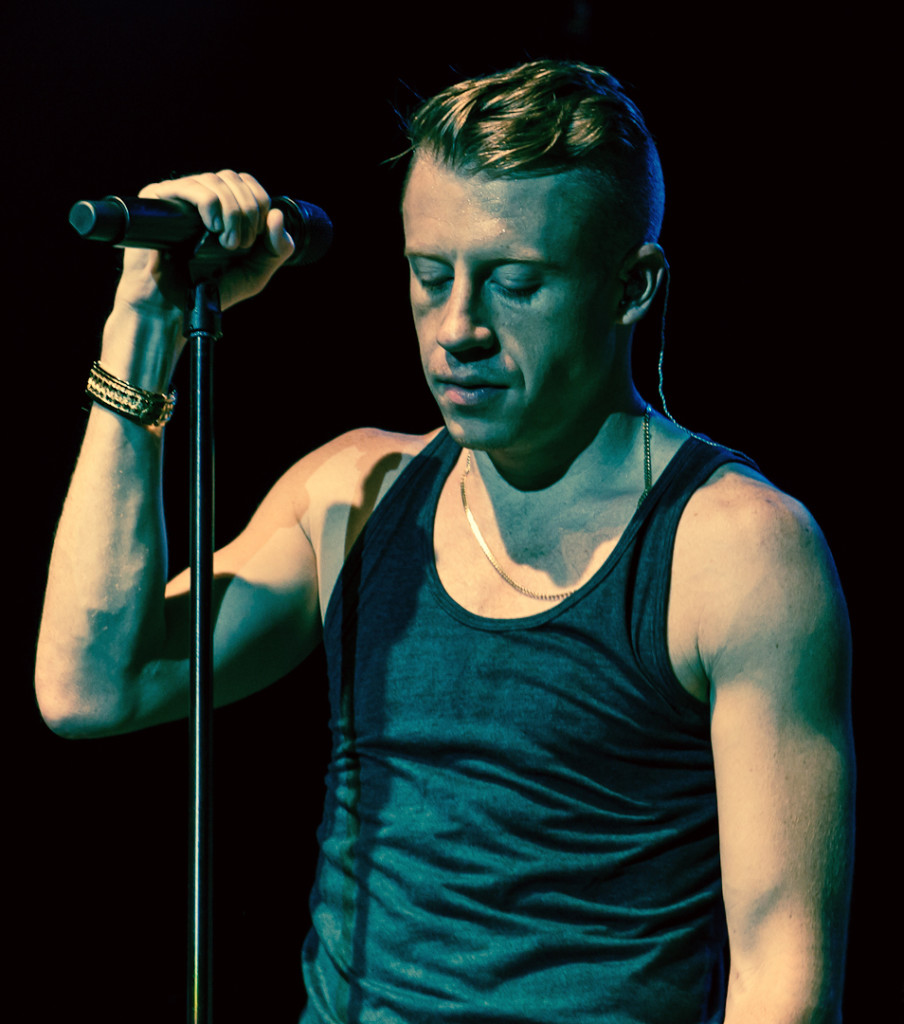 A few days ago I heard the song “Same Love” (by rapper Macklmore) on the radio and it got me thinking. In many ways it’s a beautifully crafted and pleasing song. Just enough of the hard edged rapping in the verse then the repetitive melody of the chorus sung by Mary Lambert coming to the rescue.

But it wasn’t so much the style that interested me, it was the lyrics. It’s about acceptance of gay people and there’s a powerful video to go with it. You can watch and listen by clicking this link but this sample gets you to the basic idea.

The right wing conservatives think it’s a decision
And you can be cured with some treatment and religion
Man-made rewiring of a predisposition
Playing God, aw nah here we go
America the brave still fears what we don’t know
And God loves all his children, is somehow forgotten
But we paraphrase a book written thirty-five-hundred years ago
I don’t know
And I can’t change
Even if I tried
Even if I wanted to

This is an argument made for many years by the gay rights movement but now pretty much adopted as public morality and in popular culture. It goes like this:

I think all those assumptions are open to question.

It is undeniable that some people are attracted to the same sex, whether by biological pre-disposition or something connected with their upbringing or experience. What is not so obvious is whether this could be changed. We have all kinds of therapies for changing behaviour, thoughts and habits. So even without considering the power of God to change hearts it seems at least possible in some cases to change orientation. Probably not in all cases. But still there are choices. It’s not the same as gender or race. You may not choose your orientation but you certainly choose how to express it. It’s only because we live in such a highly sexualised society that it seems tragic, almost immoral if someone does not have a sexual partner.

Moreover, love cannot be the only criteria in deciding whether something is good or not. Even if we leave God out of the equation there must be some lifestyle choices that are bad – either for the person or for society. Take paedophilia or incest for example. There may be genuine love but would we say love is enough, and that it is not loving to question that behaviour?

But those arguments only work if you can be persuaded that gay relationship are wrong in that way, and really the “ship has sailed” on this issue. Society has decided that same sex relationships are a perfectly good lifestyle choice. That is something we can’t change. Most people have decided either God doesn’t exist or if he does they will define him. They will not be governed by his self revelation in the Bible, an ancient book. The issue is not sexual orientation, it’s God orientation. Until people want to know God why should they change?

But more than all that, I am just wondering whether the image the song portrays of a church out of touch and out of love is close to the truth sometimes. I might be able to swat away a ridiculous question about why gay sex is wrong and eating prawns is ok, but can I love and accept someone who has same sex attraction, perhaps unwanted, and is struggling to know what to do. Someone who is interested in Jesus and put off by Christians. The song ends with the earnest repetition of the apostle Paul’s words “love is patient, love is kind”. You can’t miss the irony of such selective quoting to support their argument and yet those words do apply to welcoming the outcasts. The song does raise some really good questions.

Maybe Christians in the past considered gay people outcasts and perhaps today we consider them the enemy. Either way to love them is always right. We’re in danger of talking about love but practising discrimination by erecting barriers in the wrong part of the journey. We want people to come under the Lordship of Christ but they need to get to know Christ first. We want people of all sexual orientations to feel safe and welcome with us. We don’t want them to feel comfortable with sin but we do want them to be comfortable with friends who love them and want to humbly join them as sinners at the king’s table.