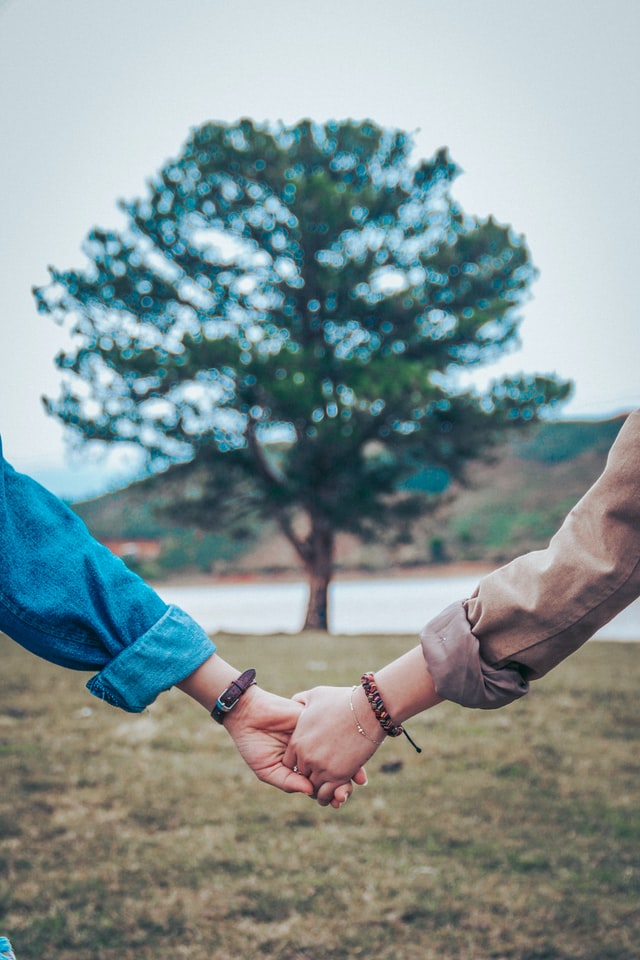 According to a report in the Daily Telegraph last week, young men in Western societies are having less sex than previous generations. One statistic suggests that the percentage of men aged 18-30 who have had no sexual partners has tripled in the last decade.

A Christian might consider this a cause for rejoicing, as if a new morality is emerging. However, this trend has nothing to do with a desire to honour God’s plans for sex within marriage.

The present generation of young people are less likely to get drunk, which means they are more likely to make more sober judgments; they are probably also better informed and possibly more respectful of the opposite sex, which is surely a good thing. But it seems that the main reason for this new sexual restraint is likely to be a rise in both fear and fantasy.

It seems from the report that young men are increasingly afraid of sex. They fear failure in their performance and, more importantly, they fear doing something wrong that may be used against them afterwards. The #metoo movement has rightly publicised some abusive behaviour towards women and increased the possibility of such conduct being reported and exposed.

This has apparently left men paralysed, caught between two conflicting and confusing cultural movements – the one stimulating desire and encouraging sexual freedom, while the other threatens to uncover and criminalise what may be reported as sexual assault.

In all of this, men have no real guidance as to what it means to behave as a man in a relationship, or what sex is actually all about. In this vacuum, interactions can end up being much more influenced by fear than respect.

The widespread prevalence of pornography in the private lives of young men with unlimited 24/7 access via the internet is well known. This provides the opportunity to replace real sexual encounters with virtual ones in which none of the above risks seem to exist. But this is leading to other consequences: there has been a dramatic increase in the number of young men seeking out sexual performance-enhancing drugs like Viagra. What seems to have happened is that the endless pornographic fantasy to which they have become accustomed has created a disconnect from the real world of sexual intimacy. Thus, even in their years of peak virility, many are now unable to be properly aroused by such relationships.

As Christians, we do not mourn the reduction in promiscuity but we want to call men – and women – away from a fear about sexual performance, or the fantasy of imaginary sexual connections, towards the safe and delightful environment of Christian marriage.

There is no evidence from last week’s report or a multitude of others, that the sexual revolution has produced anything positive. And currently it has created obsessive, fearful groups of men who are becoming increasingly isolated from human realities.

Christians should therefore continue to be confident that God’s ways are always best[1]. But we must also be very aware of the sort of world in which this younger generation is growing up, and we must be confident to tell them a better narrative – that which speaks of God’s plan for sex within marriage, free from fear and fantasy, rooted in the secure love of a spouse, which is itself a picture of God’s faithful love for his people.

[1] Tim Keller on Twitter recently said “those who say “only consent matters” should know where the origins of consent come from [the bible] and why divorced from a covenant relationship [marriage] it leads to exploitation and ultimately dehumanization. A modern understanding of the self—in which sexual expression is a key part of authenticity turns sex into a commodity. Christians believe sex was not created just for pleasure but for mutual self-giving toward a deep, permanent union that creates character and new human life. In sex outside of marriage, we maintain our independence and fail to give our whole selves to the other person. We believe sex was created for persons to say non-verbally but powerfully to one another: “I belong completely and exclusively to you.” Because sex was created as an agent for self-giving, when you have (even consensual) sex outside of marriage, very often one or both gets exploited, the sex drawing you toward deep union as it was made to do. These beliefs about sex are grounded in the Bible. But after 45 years of pastoral work speaking to countless people and seeing their experiences of sexuality, all these beliefs have been held up by my experience as well.”