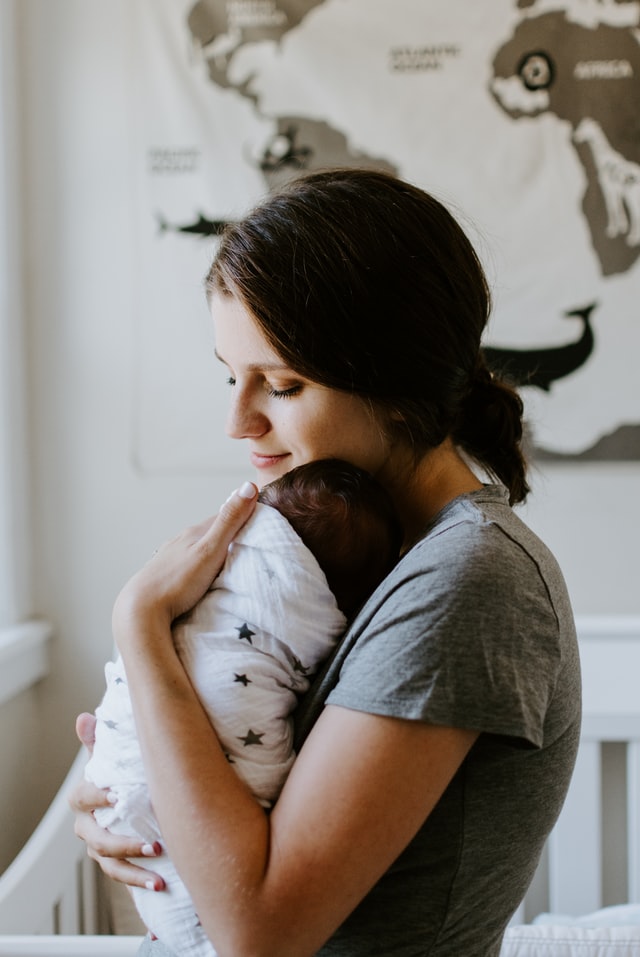 Manchester University have recently issued a “guide to inclusive language”.

In many ways it is a very helpful document to assist people to avoid words that might cause unnecessary offence, and to attempt wherever possible to use inclusive language and to avoid bias, slang or expressions that exclude certain groups based on age, race, religion, ethnicity, disability, gender or sexual orientation.

I found the explanation of their reasoning on race and ethnicity language clear and helpful; also really useful was their guidance about how best to describe a person with a disability or mental health problem.

However, as Christians, we want to affirm and celebrate the reality that God has created two distinct and complementary sexes. When it comes to sex and gender language the guidance – and the ideological assumptions that underpin it – are harmful.

The document states that “Sex is biological… and relates to genes… reproductive organs and hormones inherited at birth”, a statement which is well founded in biological fact. However, it goes on to say that “…gender can be fixed or fluid and refers to our internal sense of who we are and how we see and describe ourselves”.

The guidance then asserts that the term “mother” or “father” is inappropriate and potentially offensive. It suggests that it is better to use the term “parent or guardian” instead. It also recommends sibling rather than brother or sister, and to avoid the use of man, woman, he and she.

Although this might seem a reasonable accommodation for anyone who does not want to be referred to by their biological sex, the effect is to legitimise the exclusion of sex from the way we normally describe people. This is both harmful and discriminatory.

Going through a period over the last week or so during which women’s safety, (not men’s) has been headline news, culminating in the traditional celebration of Mother’s Day on Sunday, it seems crass and reductionist to airbrush mother or woman as a truthful and useful way of describing people of that sex; it also denies any celebration of difference. Even accepting that some people might wish to see or describes themselves in contradiction to the biological reality, to jettison terminology of the different sexes is to deny the fundamental reality of the distinctive contribution that mothers and women make as they live out the roles God has designed for them.