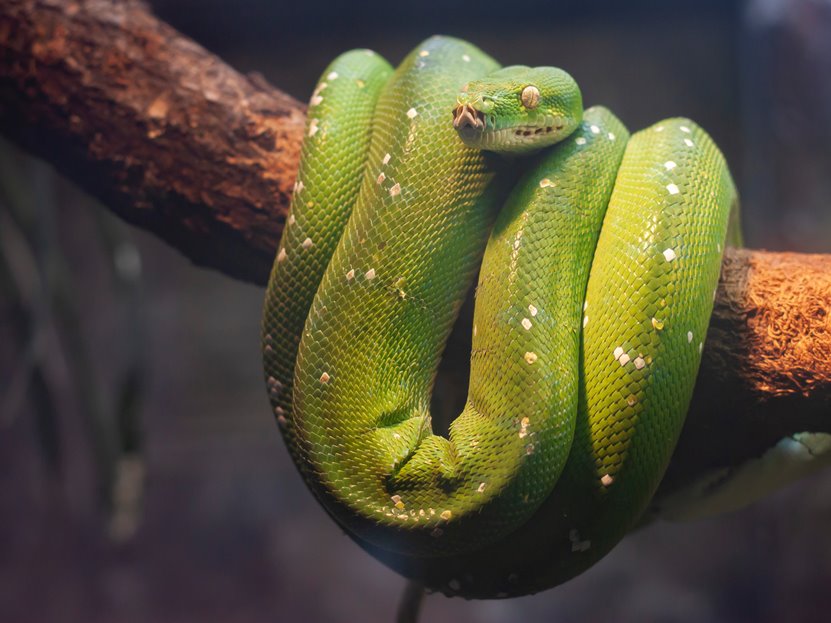 I was recently given this challenge: If God made everything, if he is the source of everything, then in some way or other God made evil, or at least the idea and the possibility of evil must have been in his mind in some way.

It’s a variation on the question about whether the existence of evil in the world is incompatible with a good, all powerful God. This question is probably the most common one people have about Christianity: If God is good and powerful how on earth do bad things happen?

We must recognise our vantage point. We are creatures not the creator. Understanding how he creates is beyond our understanding. It is so much more than building a house or making a cake. And then we do not have the extensive knowledge to be able to evaluate the eternal character and activity of God. We can only work on what God has revealed and he hasn’t told us enough about what goes on in his mind, and what good and evil really are to him. We only know that he defines what is good, and from our perspective he can teach us what is good and what is bad. But precisely how God can simultaneously survey and control everything good and evil, is too much for us to comprehend.

Also, we do not have moral superiority to judge whether what God does is good. To make moral judgements about God we would need to be morally superior. We would be making ourselves the ultimate standard, greater than God.

We cannot reconcile some things that God tells us, but that’s our problem not his. For example, we learn in the Bible that God is absolutely sovereign, but his sovereignty never functions to mitigate human responsibility. At same time men and women are morally responsible creatures, but their moral responsibility never makes God depend on us. (Gen 50:19,20; Acts 2:23, 36; 4:9, 23-28). We know that God is not the source of evil (James 1:13) and yet he does allow it to exist. I cannot fully reconcile these things but in humility need to hold all the things that God reveals to me as being true.

So, back to the question: why there can be evil but God did not create it?

This is often called the “free will argument”. For Satan, and the world of Adam and Eve to be perfect they had to be free to choose to disobey God. God could have prevented that, but this would have made a less than perfect world. All the evil in the world flows from this because everything bad that happens flows from Satan, and subsequently Adam and Eve’s disobedience. God did not create the devil as a fallen, evil being. God created an angel who was good but then rebelled against God and fell. God did not create fallen human beings but he made Adam and Eve who in their perfection had the potential to live in eternal fellowship with God. We know that he is separate from his creation not a part of it. So evil can exist outside of God and not be part of God.

Even if all this is true, it still might leave me with the question of why God allowed this to happen.

God has a good purpose for everything so he must have a good purpose for seemingly bad things happening, beginning with the existence of evil. When we see when a child stabbed in the arm with a sharp object we say that is evil but if we realised it was giving a life-saving injection that would be morally sufficient reason.

And in his good purposes God has given us the supreme example of evil achieving his good purposes. Jesus’ death illustrates that there can suffering for a purpose. His suffering was not meaningless, and did not demonstrate God’s weakness, malevolence or non-existence but rather His power love and presence.

The good purpose God may have in allowing sin to be in the world is not about us. A good purpose for anything would be the honour and glory of God. We know from the Bible that the whole creation exists for the glory of God. And so somehow, the whole history of the fall of Satan, angels and humans, and the spectacular salvation through Christ will in the end bring greater glory to God for his love as well as his holiness. If we think God doesn’t deserve that much glory we have probably got a deficient view of the greatness and glory of God. Imagine for a moment our child wins a race at school. We want them to be honoured for that. They are worthy of glory. Now try to imagine the unimaginable. Upscale the honour to the winner to honour for an infinite God who has done so much more and deserves infinite glory.

But the most amazingly good and inexplicable thing, is that, yes, he rules all things for his own glory, but he rules for the good of his people.

One reason that the problem of evil seems to be such a hurdle for people is because they believe that if God exists, then his goal for humans is their happiness. God’s job is to make a nice comfortable environment for his human pets. But we are not God’s pets, and the goal of life is not happiness, but rather coming to know God personally, having a relationship with him which in the end leads to complete fulfilment and joy for eternity, which in turn brings glory to God.

I cannot fully explain evil. But I cannot explain grace either, but I will accept it and enjoy it!

In him we were also chosen, having been predestined according to the plan of him who works out everything in conformity with the purpose of his will, in order that we, who were the first to put our hope in Christ, might be for the praise of his glory. Ephesians 1: 11-12

And we know that in all things God works for the good of those who love him, who have been called according to his purpose. (Romans 8:28)

There are hundreds of Christian and other websites discussing these kind of issues. Here are a few I have found useful.

Did God create the devil?

The Logical and philosophical arguments

Why does God allow evil to exist?

How can evil exist in the world if God is infinite and good?

Is God a moral monster?