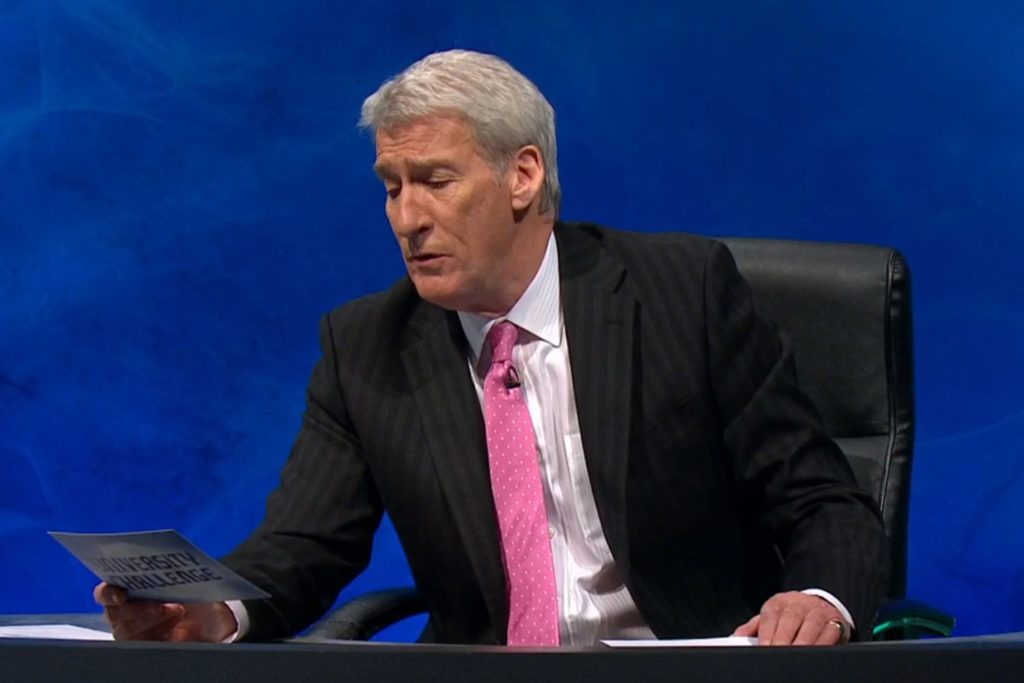 Controversy was sparked recently on the Christmas edition of BBC’s University Challenge programme when a question relating to the history of Christianity omitted the traditional dating marker AD in favour of what is considered the more politically correct CE.

This is apparently broadly in line with the BBC’s policy to favour these terms as “a religiously neutral alternative to BC/AD”, although they have claimed that the programme will continue to use the traditional terms of BC and AD.

BC (Before Christ) and Anno Domini (“in the year of our Lord” in Latin) have increasingly been replaced with BCE (Before Common Era) and CE (Common Era) on websites, in school and university textbooks, at museums and is even mandated in some academic style guides used for essays and dissertations. Yet the numbering for both systems is identical so even the new terms still use the time of Christ as their reference point. The anodyne, almost meaningless, name simply masks its true derivation. The term “common” refers to the fact that the Christian calendar is the most frequently used around the world, but at the same time its history is being supressed. We are educating our children to use a way of linking our calendar to a historical event, the significance of which is being denied.

In many ways it is disappointing that such efforts are being made to airbrush out another sign of our Christian history, especially as it would seem that no-one, apart from a few academics, have been campaigning for this change. The largest religious groups in the UK all have respect for Jesus; even those that do not accept either the historicity of Christ’s life or his teachings are not campaigning to rename our dating just because we don’t all believe in the ideas behind the name. Most people understand that this is how our calendar was developed in time past and we don’t have to pretend otherwise. Neither is there evidence of vast numbers of people being offended by the use of AD and BC.

It does seem to be a trend in our culture to apologise for our Christian heritage and beliefs. Among other examples, this was seen with the recent sanitising of the Christmas season in some workplaces and civic celebrations to avoid causing “offence”.

There is not the same urgency or enthusiasm to rename January (named after Janus, the Roman god of beginnings), or Tuesday (named after a one-handed Norse god of duelling)! Yet, unlike Roman or Norse mythology, Christianity has been immensely influential in the history of our country and apparently still adhered to by 60% of the population according to the 2011 census.

More significantly, we are sad that many people do not see the coming of Christ for what it is – the turning point of history – when he came to earth to bring forgiveness and redemption and make it possible for us to become children of God.

As Christians, the coming of the Saviour definitely seems like a day worth marking in the calendar and we should be celebrating it all year round.