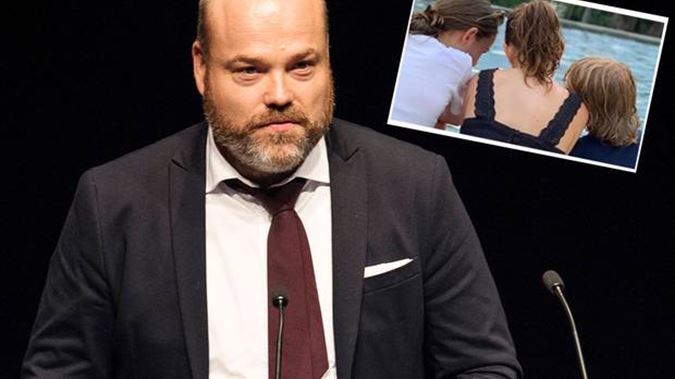 There are many personal stories of grief as a result of the Sri Lanka bombings on Easter Sunday – a series of terrorist attacks, targeted mainly at churches, that murdered over three hundred people.

One of the widely-reported stories concerns Anders Holch Povlsen, the billionaire fashion tycoon behind Asos, three of whose four children were killed that day. There must have been many similar accounts of suffering but the media picked up on this one, perhaps because of his wealth and celebrity.

It would be easy to make cheap shots about his money not having protected him from tragedy, but I think our first response should be one of deep sympathy as we imagine what a devastating loss this must be for a father. And we pray that he, and many others affected by the events in Sri Lanka, might find comfort and hope in God.

One family that definitely is finding such help are the relatives of Milly and Toby Savill, a young couple who were on holiday in Santorini, Greece, just before Easter. They were killed when they accidentally reversed their buggy over the edge of a ravine after miscalculating how much space they had.

They were both committed Christians and attended one of the churches in the Affinity network in south London. The testimony of their family and friends has been outstanding as they have expressed their deep sadness but joyful hope because of the good news of Jesus Christ.

“Milly and Toby were married in August 2017 and were utterly devoted to one another. Their families are so proud of them, and although devastated, we are comforted by having shared so many wonderful times of love and joy together. Toby and Milly were passionate about their Christian faith, and we are being sustained by the same sure hope of Easter resurrection.”

Other family members expressed their conviction that the couple are now safe home in the presence of Christ.

This is not a mere coping mechanism for dealing with grief – an opiate to dull the pain of such loss. No, this is real Christian hope. It is founded on the many eyewitness reports recorded in the Bible that Jesus had really risen from the dead. Because this is true we can grieve with genuine hope in the face of terrorism, tragic accidents or the inevitable onset for us all of ageing and death.