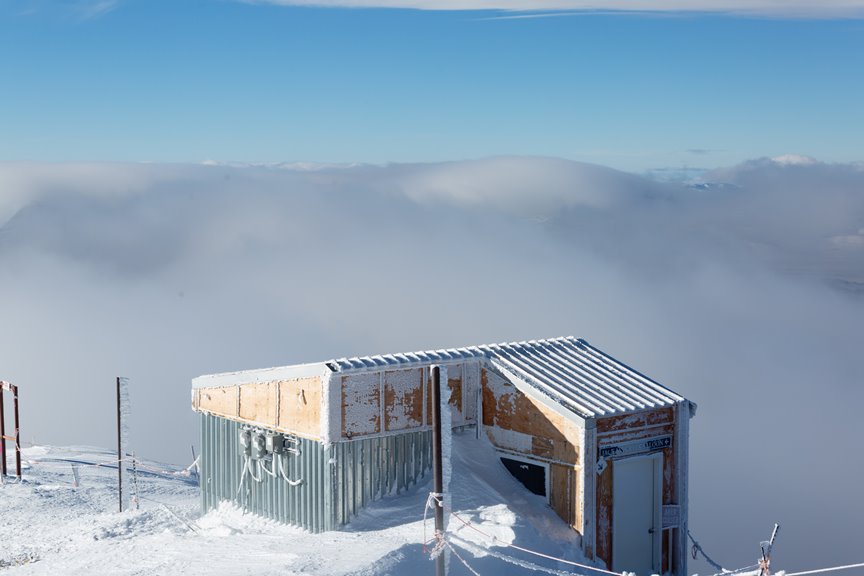 If you say, “The Lord is my refuge,”
and you make the Most High your dwelling,
no harm will overtake you,
no disaster will come near your tent.
For he will command his angels concerning you
to guard you in all your ways;
they will lift you up in their hands,
so that you will not strike your foot against a stone.
You will tread on the lion and the cobra;
you will trample the great lion and the serpent.

Psalm 91, probably written by Moses, has always been one of my most treasured texts. It has been referred to as ‘heavenly medicine’ and personally I have known this to be true. Last Christmas in particular, it brought to me new meaning, comfort and a great deal of conviction. It had been a really hard few months; a long-awaited house move had fallen through, we had a minor car accident, and a scam had left our bank account in the red. To top it off, our eldest son was repeatedly suffering with week-long high fevers. We had spent the entirety of our much needed Christmas break back and forth from A&E where even the doctors were unsure what was wrong with him. The more I tried to control everything that was going wrong, the greater my stress and anxiety grew.

At this time I regularly read Psalm 91, pausing on verse 10: no harm will overtake you, no disaster will come near your tent. But instead of bringing comfort like it had done before, I just felt confused. I knew worse things happened than what we were going through but it felt like disaster had come near our home. A mini one, anyway. Why was God not sheltering us under his wings? I had, metaphorically, hit my foot on a stone. I felt like the lions and cobras were trampling on me.

I was not at rest in the Lord’s shadow. Did that mean He had forgotten me? What was I doing wrong? If I wasn’t being protected from the waves of life, or even having peace during them, then what was this Psalm all about? I knew that in other parts of the bible we are told to expect trials and suffering. I loved this Psalm and I wanted to understand how it applied in real life.

A friend took me back to verse 1:

Whoever dwells in the shelter of the Most High will rest in the shadow of the Almighty.

I will say of the Lord, “He is my refuge and my fortress, my God, in whom I trust.”

She read the first line to me and asked, are you dwelling IN the Lord? Is HE your home? Are you turning quickly to the Lord when you are frightened? I think my answer at the time was probably, no. I was so busy being painfully vigilant of my sons symptoms that I had forgotten that he was the Lord’s responsibility, not just mine. I was so busy trying to make my earthly home secure and comfortable that I had forgotten that it was only temporary.

I began to look at other places in the Bible that talked about God being our home.

Psalm 84: What a joy for those who live in your house, always singing your praises.

Psalm 65: What joy for those you choose to bring near, those who live in your holy courts.

Psalm 27: For in the day of trouble he will keep me safe in his dwelling; he will hide me in the shelter of his sacred tent and set me high upon a rock.

John 15:4: Abide in Me, and I in you. As the branch cannot bear fruit of itself, unless it abides in the vine, neither can you, unless you abide in Me.

These verses help us shift our focus from deliverance of hard things, to The Deliverer. David is talking about the temple in Jerusalem where God dwelt. Inside the inner sanctuary there was a special experience of the presence of God which was restricted to the High Priest only. When Jesus died on the cross the curtain guarding the inner sanctuary was ripped in two and whoever comes to God in repentance can experience Gods presence by the indwelling of the Holy Spirit. As those bought by Jesus’s blood, we can be consciously enjoying deep communion with Christ and resting in his presence, or we can in effect be far away. Close to him by faith we are in the presence of The King, and therefore protected. Spurgeon said of the man who dwells in God that ‘the most crushing calamities can only shorten his journey and hasten him to his reward… Losses enrich him, sickness is his medicine, reproach is his honour, death is his gain… everything is overruled for good’. The city of God will never fall or fail; we are receiving a Kingdom that cannot be shaken if our home and hope are in Christ.

How can we remain more IN Him, and grow in trust through trials and suffering? We can start by examining where our treasure is. Which kingdom are you living for? Our earthly home, or our Heavenly one? Not only do we need to make our home in the Most High where disaster cannot threaten, but we can be encouraged that He is marvellously, and most graciously, also making His home in us.

“Imagine yourself as a living house. God comes in to rebuild that house. At first, perhaps, you can understand what He is doing. He is getting the drains right and stopping the leaks in the roof and so on; you knew that those jobs needed doing and so you are not surprised. But presently He starts knocking the house about in a way that hurts abominably and does not seem to make any sense. What on earth is He up to? The explanation is that He is building quite a different house from the one you thought of – throwing out a new wing here, putting on an extra floor there, running up towers, making courtyards. You thought you were being made into a decent little cottage: but He is building a palace. He intends to come and live in it Himself.” – C.S. Lewis.