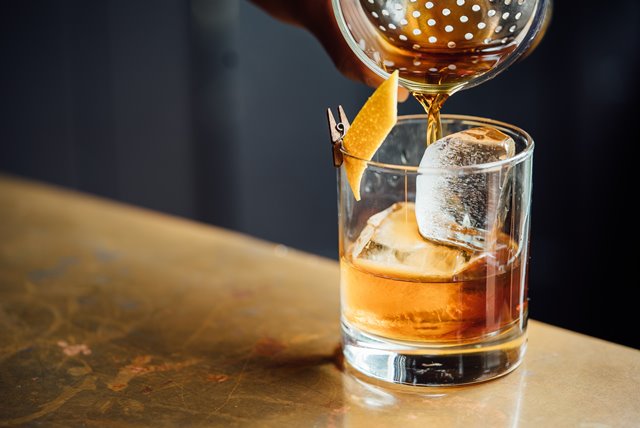 We must all take care in our use of alcohol, especially as parents.

A survey of around 1,000 parents and their children by The Institute of Alcohol Studies reported by the BBC in 2017 showed that even moderate drinking by parents can have a negative impact on children, disrupting their lives and causing anxiety.

According to the survey, parents do not have to regularly drink large amounts around children for them to notice changes in behaviour. Children’s response can include embarrassment, worry, and fear of the consequences.

As Christians we are not immune from this problem. We need to talk about the problem of serious medical addiction which can have devastating effects on family life. But we must also guard against the casual drift into dependence. All too often Christians can rely on alcohol as a reward, a means of relaxation, something that overcomes shyness or to fill lonely evenings. They might even joke about being tipsy or use it as an excuse for their bad behaviour.

“You will be like one sleeping on the high seas,
lying on top of the rigging.
‘They hit me,’ you will say, ‘but I’m not hurt!
They beat me, but I don’t feel it!
When will I wake up
so I can find another drink?’

Rather, we must seek to be positive role models, enjoying alcohol (if we choose to), as one of the good gifts that God has given us, but doing so with thankfulness, moderation and respect for others who may be either tempted or offended by our behaviour.