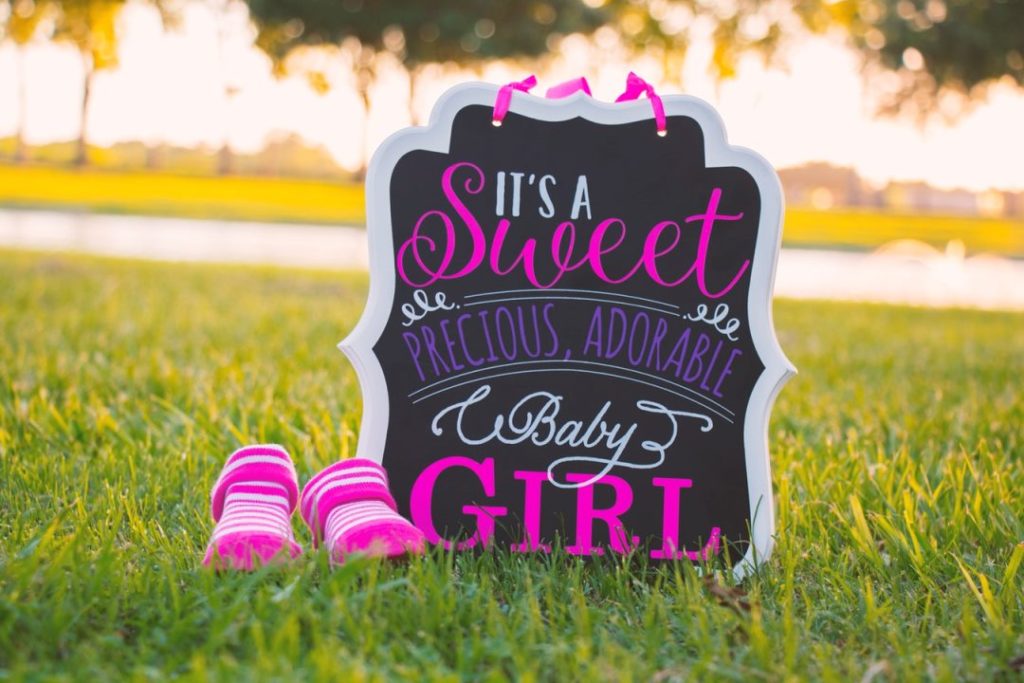 A ban by the Advertising Standards Agency (ASA) on adverts featuring “harmful gender stereotypes” or those which are likely to cause “serious or widespread offence” has come into force.

Apparently, the ASA introduced the ban because it found some portrayals of men and women could play a part in “limiting people’s potential”. Adverts depicting someone failing at a task because of their gender, such as a man unable to change a nappy or a woman failing to park a car, could be banned. Similarly, it will no longer be possible for adverts aimed at new mothers to suggest that looking good or keeping a home tidy is more important than emotional well-being, or for advertisers to belittle a man for carrying out stereotypically female roles.

In a rather meaningless qualification to the ban the ASA says that the new rules do not preclude the use of gender stereotypes at all, only those which cause “specific harms”. So gender stereotyping is OK as long as the ASA thinks so. So, for example, adverts would still be able to show women doing the shopping or men doing DIY. But what if I, as a man, who have been known to go shopping – and occasionally enjoyed it – is offended? On what basis could the ASA possibly reject my complaint?

Apart from the seeming lack of a sense of humour, and ignoring the realities of life as it is, this does seem a rather sinister and disturbing move from the ASA. In making sure adverts do not cause offence or mislead they are also setting themselves up as the guardians of what we should all think.

Moreover, it does seem rather ironic to focus on this issue rather than the many much more damaging images, programmes and adverts that bombard us every day in the media. Most of them encourage an obsession with self-fulfilment and material possessions, while shows such as Love Island make entertainment out of real-life immorality. But no one seems to be concerned; it is part of the current societal obsession with a particular brand of gender and sexual ideology.

However, whilst supporting biblical descriptions of male and female roles in the family and the church, Christians need to make sure we are not condoning extra-biblical gender stereotypes. There is nothing in the Bible to discourage women from becoming engineers or men to become pre-school teachers. God does not frown at boys playing with dolls or girls using power tools (under supervision of course). There are exemplary women in the Bible doing business, influencing governments and working out in the fields all day. In fact, God gives us great liberty within the framework of his word to use the gifts he has given us to work for his glory and for the good of the community.

But neither should we ignore the differences which may at times influence how men and women dress or the different priorities within which they operate. We are not “gender neutral”; God has made us as male and female, and thus different. We want to embrace and celebrate those differences.

This ban is silly and sinister but let us not allow the world to think Christians are narrow and limited in the jobs and interests we believe men and women can have as they worship God with their lives.