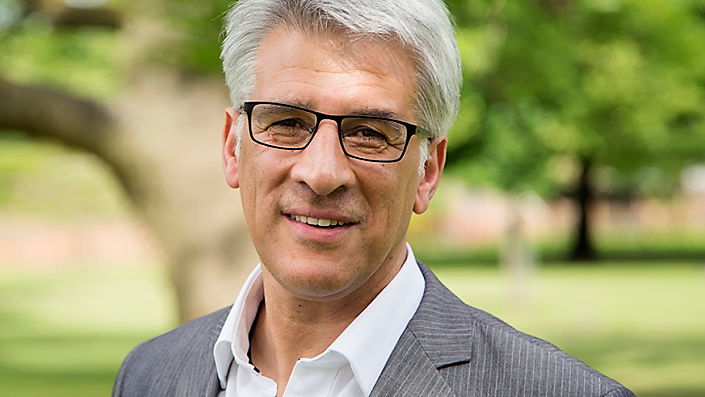 Today, a ‘Point of View’ article by Roger Scruton sought to defend one of the most valued of British values: free speech. The article is full of examples highlighting the problem with the current trend toward denouncing and even criminalising expressions of opinions that deviate from the “orthodox” view.

Under the pretense of tolerance and protecting the offended, both culturally and legally, Britain is starting to shut down the discussion of controversial topics – to the detriment of our discovery of “truth”.

Scruton’s argument is that “truth and argument are sacred” and we find out who is “right” by “encouraging the free expression of heretical views” and “considering the arguments and weighing competing opinions”. Free speech, then, is “the only possible solution to [the tensions in our world]” because it is the route to the truth.

There is much to commend about Scruton’s arguments in favour of protecting freedom of expression for the sake of opening up debate and argument. However, when Scruton says that “truth arises by an invisible hand from our many errors” what is this “truth” that Scruton thinks will solve our problems?

Is it a self-determined truth: after enough discussion and argument, we can decide what are our errors and declare the truth? Or is truth absolute: through our discussions we are merely discovering it – whatever “it” is?

Either way, the assumption is that we as humans possess the truth – or at least some of us do – and that we have the ability to see the truth as truth and error and error. Free speech is merely a mechanism for allowing “truth” to come out.

What does the Bible say?

Famously, Jesus said that he is “the way, the truth and the life” (John 14:6). Here he claims 1. that truth itself is an absolute; 2. that he is that absolute.

This statement, and what follows (“no one comes to the Father except through me”) is incredibly offensive to our culture. When Jesus was on earth, he caused so much offence by this kind of statement that he was put to death. Fascinatingly, Scruton says that “it is not falsehood that causes the greatest offence, but truth”. Is not Jesus’ life and death, then, a clear example of this principle?

Paul, in his letter to the Romans says that “[humans] exchanged the truth about God for a lie” (Romans 1:24). Contrary to Scruton’s assumption that we possess the truth, we are quite capable of replacing truth for error. Free speech provides no guarantee that we will reach the truth, just that error and truth are on the discussion table.

Christians should defend the right to say what is offensive or not – but not for the same reasons as Scruton. Christians do not believe that the truth is discovered through our own effort or discussions but it ultimately found in Jesus and recorded for us in the Bible. Only through him is there a solution to the tensions in the world.

We might want to defend free speech, but most of all we defend the right for everyone to discover the truth in Jesus.