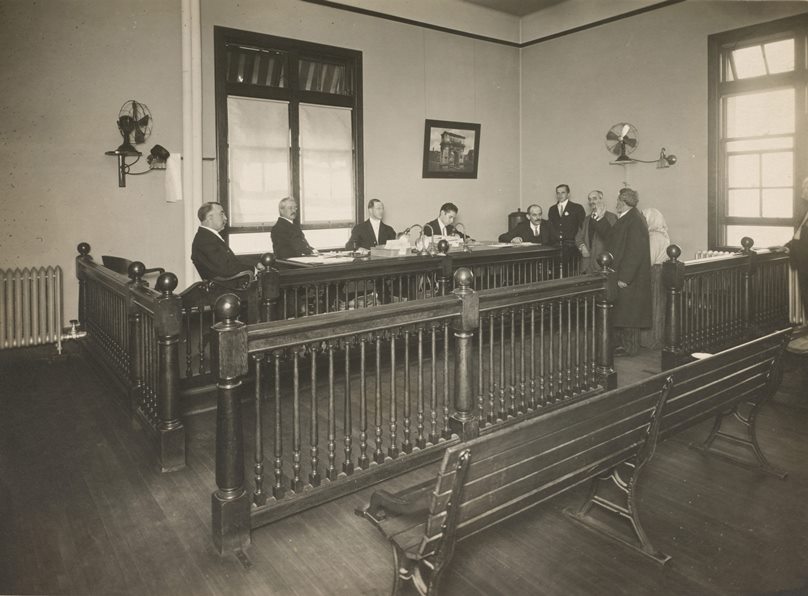 Jeremiah was not a very “successful” prophet.

Not many of the people of Judah listened to him. Rather, they wanted to get rid of him because he kept saying things they didn’t like – about the need to repent and trust in the Lord to avoid the coming judgment.

He was put in the stocks, imprisoned, thrown into an underground cistern and later taken by force to Egypt. After the so-called “temple sermon” (Jeremiah chapters 7 and 28) he was arrested and a makeshift court attempted to have him executed for treason.

This would have been the moment for him to water down his message to make life easier. However, he answered with great boldness and re-iterated his message that judgment was coming unless the people repented. Confident in God, he went on to say:

We live in a time where our message is rejected by many, sometimes with aggressive threats and actions. It can be tempting to give up – or at least to tone down some of the more controversial aspects of the gospel. But we need to be like Jeremiah, who kept on – respectfully but boldly – speaking the word of the Lord. We want his attitude:

Worse still for Jeremiah, there were many other so-called prophets in the land, claiming to speak on behalf of God, who contradicted his message. Of one such Jeremiah declared:

We, too, live in a time when there are many false prophets in the church; some say there are many ways to God; some that we all just need to try harder to be nice to one another. Respectfully, we need to speak out against these rogue teachers.

And as we speak up, maybe to face opposition and even persecution, we look to the greatest example of all – to Christ. When he was seized and faced false witnesses and lies about himself, he entrusted himself to the one who judges justly (1 Peter 2:23).

God will ultimately vindicate his word and his servants.

You can listen to the preaching series in Jeremiah here, come along Sunday evenings to hear it live.