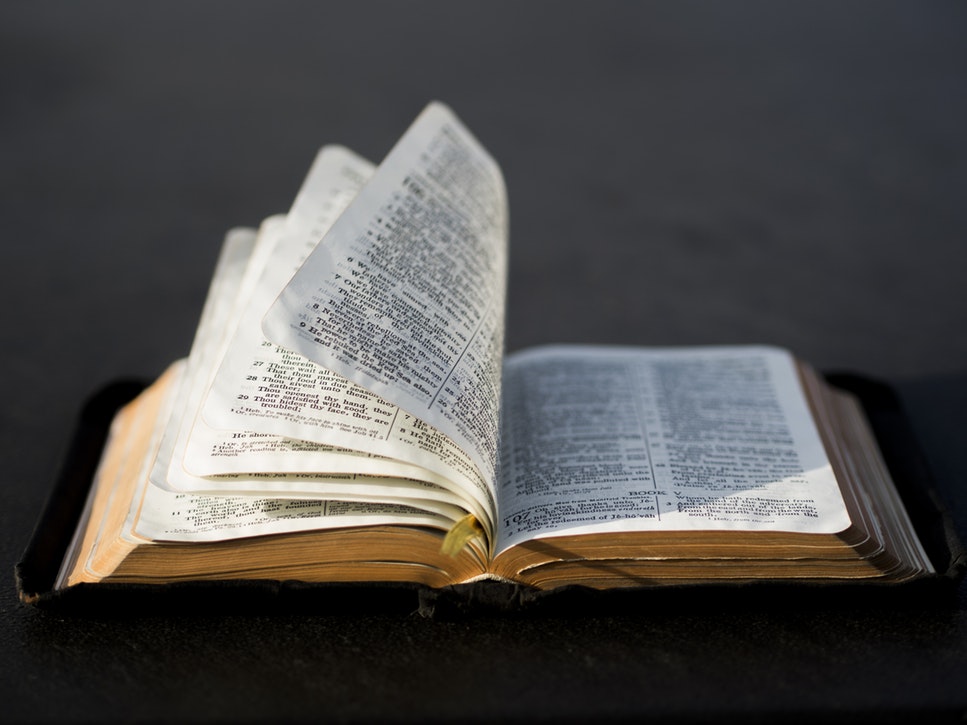 Earlier this week at a meeting of high-ranking EU officials, the European Jewish Congress (EJC) presented a wide-ranging catalogue of proposals aimed at combatting antisemitism.

According to the Times Newspaper, among many other recommendations the EJC says that passages in the Bible that may be considered antisemitic should have “trigger warnings” – introductions or footnotes to highlight that these texts might be used to promote antisemitism.

The Times article quoted Dr Christine Joynes, a theology lecturer at Oxford University, who said that she had “some sympathy” with the EJC but pointed out that Bible passages have also been used to promote homophobia and misogyny. She said, “The whole Bible needs a health warning to read it through the right critical lens and in historical context.”

As Christians we have to respond carefully to the genuine fears of any community that they might be persecuted or discriminated against. Across the centuries the Jewish community has experienced much hatred – with tragic consequences – and so we would not dismiss their concerns lightly.

The apostle Paul argues that the historic hostility between Jews and Gentiles has been removed by the coming of Christ (Ephesians 2:14). In Christ, all nations can be united; hatred, racial prejudice and persecution of Jewish people is utterly at odds with the biblical teaching and no texts can be used to justify it.

But I think behind the comments of Dr Joynes and others is a deeper issue: Do we accept the ultimate authority of the Bible over us, or do we retain editorial rights over the text?

In a way, Dr Joynes is right – there should be a health warning for the whole Bible. It will challenge many of our assumptions and turn our world upside. Yes, we need to read it with due recognition of the context, but that does not mean we can simply discard the parts we don’t like and consign them to the dustbin of history.

We need to shine the light of the Bible on to our lives and let it critique us, not the other way around.

The Bible is a challenging book which calls out all sin, whether it be disobedience, idolatry, hypocrisy – or the ultimate sin: the rejection of the Messiah, something we can all be guilty of.

Graham Nicholls is Director of Affinity