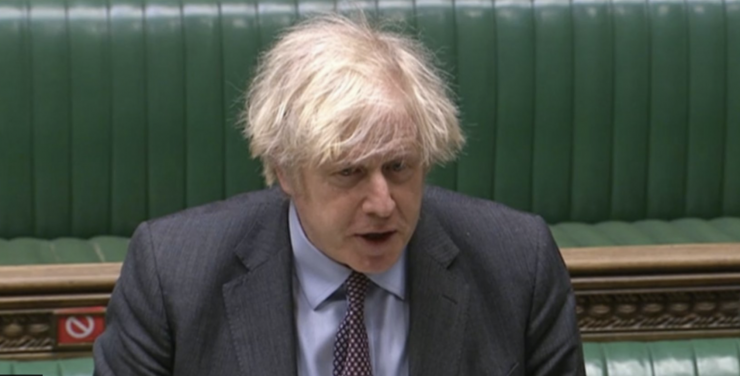 There are plans for the government to pass a law to ban “conversion therapy” which implemented in a way some organisations want, would have a profound effect on normal church life. I have written to the Prime Minister to express the concerns of many churches across the UK and also to our local MP. Here’s a copy

I am the Director of Affinity, a network of about 1,200 churches and Christian agencies across the UK. You can read more about us on our website and social media pages.

We understand your government is planning to bring forward new laws against so-called “conversion therapy” and we want to strongly urge you to provide safeguards within any new legislation to protect normal church activities such as preaching, prayer, Bible study and conversations between consenting adults about sexual practice and gender identity.

Some campaigning organisations such as “Ban Conversion Therapy” would like to make illegal “any form of counselling or persuading someone to change their sexual orientation or behaviour so as to conform with a heteronormative lifestyle or their gender identity”. Recent debates in parliament and media comment have made it clear that efforts to promote or encourage an orthodox approach to marriage and sexuality would be in scope of such a ban, and religious settings would explicitly targeted.

You will no doubt be aware of the traditional Christian teaching on marriage, therefore such legislation would pose a substantial threat to the freedom of Christians to practise everyday aspects of their faith; it puts ministers in jeopardy when they preach an orthodox position on sexuality and church members at risk when they pray for each other. Even a private conversation between two friends on the topic could fall foul of such a law.

Apart from being virtually impossible to enforce, such a law would be discriminatory and a threat to the religious freedom of Christians and people of other faiths who have sincerely held views on these issues. We also believe it discriminates against individuals, denying their personal liberty to freely choose to seek prayer and pastoral support about their sexual orientation and desires.

We want to make it clear that we totally reject all forms of physical and emotional abuse, bullying, and any form of forced therapy. We believe that in most cases these are already covered by existing criminal law and, if not, we support measures to clarify and strengthen legislation.

We would welcome any further consultation on this with you and trust you will be able to frame any legislation in a way that will not discriminate against Christians.

I have also written a similar letter to our local MP Mims Davies. Here’s a link to open a PDF of the letter