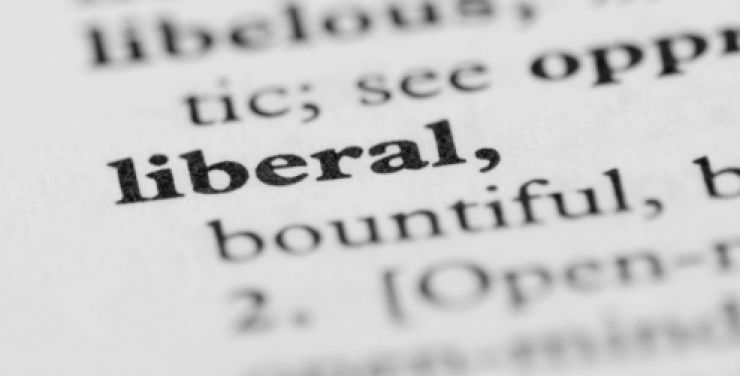 Last Tuesday evening, former Liberal Democrat leader Tim Farron’s speech to Theos had many helpful and incisive things to say. It is definitely worth reading, just to be encouraged by his Christian testimony and to hear his views on the current intolerance towards conservative Christianity in the UK. But are his conclusions right?

I have written here about the general point he makes concerning being a Christian politician in the current climate but here is a more in-depth reflection on some of things he said in that speech:

Mr Farron is very clear on the unique claims of the gospel of Jesus Christ. He says, “I believe in God. I believe that Jesus is his long-promised Messiah. When Jesus says that all who believe in him shall not perish but have eternal life; and that he is the only way to the Father, I believe him.” He calls on Christians to live out their faith and “seek to share the gospel when you can”, but at the same time recognising “…you should never feel at home. You are to be a resident alien.”

He is also right to say that “there is absolutely no such thing as neutrality”. He seeks to expose the fallacy that a state can be even-handed in matters relating to faith, because it is clear that when Christian views are deemed to be at odds with the mainstream, they are labelled as “malign and intolerable”. He likens the totalitarian nature of an overreaching liberalism to the mediaeval church that sought to control all speaking, thinking and action.

Having said this, he also suggests that not all about our current system is bad: “If anyone tries to threaten my life or liberty for seeking to live as a Christian, I can count on the state to protect me.” This is true up to a point. He is certainly correct that people of faith are protected from physical harm for expressing their views, but that is about as far as it goes. Freedom of expression and conscience is not really protected. We now have the perfect storm of socially liberal values and fear of religious extremism driving legislation at such an alarming pace that many believers fear falling foul of them.

At its core however, Tim Farron’s basic plea with which he concludes the lecture is, “If you are a Christian, crave pure, pluralistic liberalism.” He believes the best “earthly help” for Christian liberty is his kind of liberalism.

His point is: Why legislate to make people who are not Christians behave as though they were? But this fails to address the question of whether there are intrinsic benefits to society in behaving in certain ways – God’s ways. Is it really loving to promote laws that we believe are harmful in what they condone or even encourage? It is this kind of liberalism that motivates Mr Farron to vote for things he says he doesn’t really believe are good (for example, gay marriage).

He says very clearly, “I believe in pluralism… I believe in a secular society where there is no ‘state faith’.” Presumably that means he believes a secular state is a good thing. But given that there is no such thing as neutrality, this idea of a secular state that tolerates equally all views and practices is a myth. There will always be a dominant culture and in our age this is led by the media and pressure groups, with politicians meekly following along behind. What is so good about that? If there is always going to be a dominant set of values, might it be desirable, even if not currently possible, for these to be Christian?