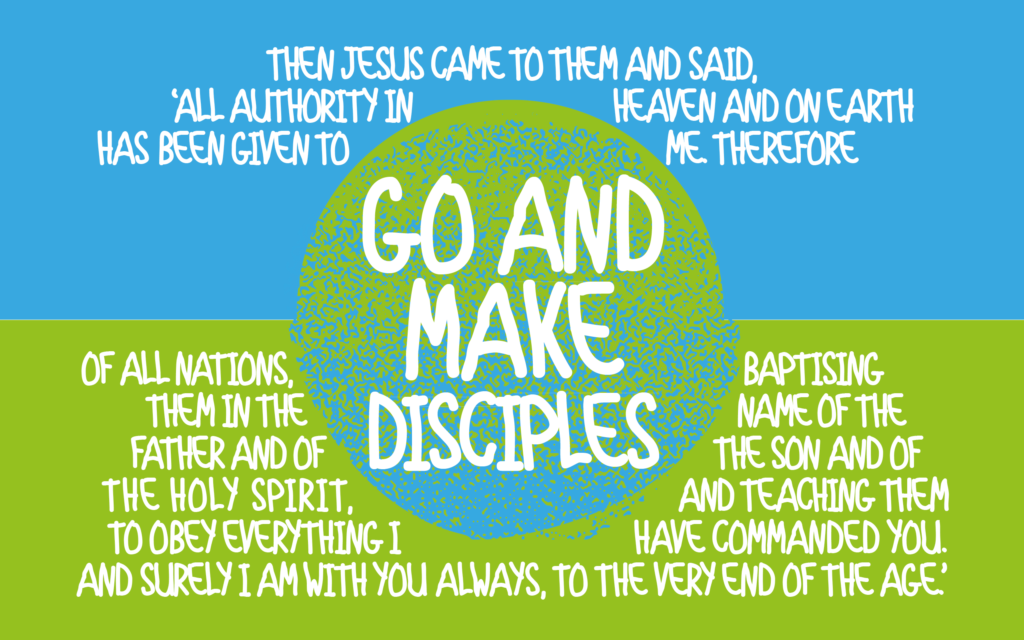 At home, I have been watching “Anne with an E” as an alternative to our usual diet of crime or political dramas that we also enjoy. The series is loosely based on Anne of Green Gables, a classic book about a girl who is rejected by her mother and is living a miserable life in an orphanage. Then she is adopted by a couple (who are in fact brother and sister) and gets to live an idyllic life on their farm surrounded by love and lots of great scenery.

Anne is artistic and sensitive and some of her excitable dialogue is a delight to listen to. So far, it has been pretty homely and heart-warming stuff. There are some darker moments: the drama of being almost rejected before adoption, a few mis-steps in behaviour, some nasty bullying at school, being looked down on because of her past and her class, and a run-in with some local con-artists. But the drama always resolves positively and it is all blended in with plenty of home cooking (lots of pastry and flour dust), farming (much pitching of loose hay in the barn) and English spoken with that slightly unnerving Canadian lilt.

Then suddenly in the episode we watched last night Anne went to a party. An adult party. An artsy party. There was music and book reading and sculptures and dancing, all of which seems very good and life-affirming. But then you realise there are guests who are clearly cross-dressing. And we learn that the female host is in some kind of secret, same-sex relationship which was “like a marriage”. And one of the main child characters feels sufficiently liberated to declare that he is the same as them, effectively, saying he is gay. He has been the victim of some pretty cruel bullying up till now so we are set up to have deep sympathy for him. Then comes the summing up by the main character, Anne, that “love comes in many different forms”. She has no sympathy for her friend who thinks there is something not right or natural about what’s going on. Anne voices the argument of our culture: How can you say that this evident and eloquently-expressed love can possibly be wrong? There was no attempt to offer an argument for morality according to God, or the nature of things, or the slightest hint of any defence of the traditional family. In the next episode the schoolteacher is declared to be apparently gay (but trying to suppress it and marry one of his pupils), leading to a further conclusion by Anne that life is pretty simple – “you love who you love and be with them”. She aims to replace marriage with a “love bond”.

This is 21st-century western language and worldview superimposed upon the unsuspecting world of rural Canada at the beginning of the 20th century.

I wasn’t expecting all this, but it really shouldn’t come as a surprise. This is just the next wave of normalising non-heterosexual lifestyles and gender fluidity. It has been happening in entertainment, and the media generally, for years but now is pushing hard into children’s education and entertainment. We need to be aware and discerning.

We also need to reach further back and recognise this is the logical outworking of the idolising of love, especially romantic and sexualised love. If finding loving, romantic and sexual fulfilment is the goal that beats all other, we really have to get it wherever we can.

My children are grown up; parents nowadays will have many more challenges in this area than we had. We are not just critiquing a Disney “follow-your-dream” philosophy for our younger children or, for older children, the adulterous and immoral heterosexual relationships portrayed in films and songs. Now it is relentless pressure to conform to a worldview with no sympathy or tolerance for views other than its own. When was the last time the media presented a sympathetic portrayal of a Christian with a biblical worldview?

What can we do as parents? We do have a responsibility to prepare our children for the world as it is and to help them see it through a biblical framework. Parents! We need to engage with what our kids are watching and listening to!

Sometimes we will need to shield them from watching or learning about certain things when their life experience means they can’t critically evaluate what they are seeing and hearing. That might mean not watching certain programmes, listening to some songs and holding them back from some social outings or withdrawing them from some school lessons.

We will need to equip them to start to see for themselves the values, the gods, and the worldview that lies behind many of the things to which they are exposed. You don’t have to be a literary expert to do this; you just need to open your eyes and ears.

But even more than this, we need to teach them to love and trust Jesus. If they understand that God is good and faithful they will want to know his opinion on everything. We need to give them more than a set of prohibitions; they need positive explanations of why God can be trusted and to model as a family how his commands are a good thing in every way possible.
As Anne says, “it’s all quite simple really” – but not simply that we love whoever we love. Rather, that we respond to God’s love for us and love him with all our heart and ask him how we should direct our love for everyone else.